WHERE THE SKY ENDS – THE SONGS OF MICHAEL MOTT: A CD Review 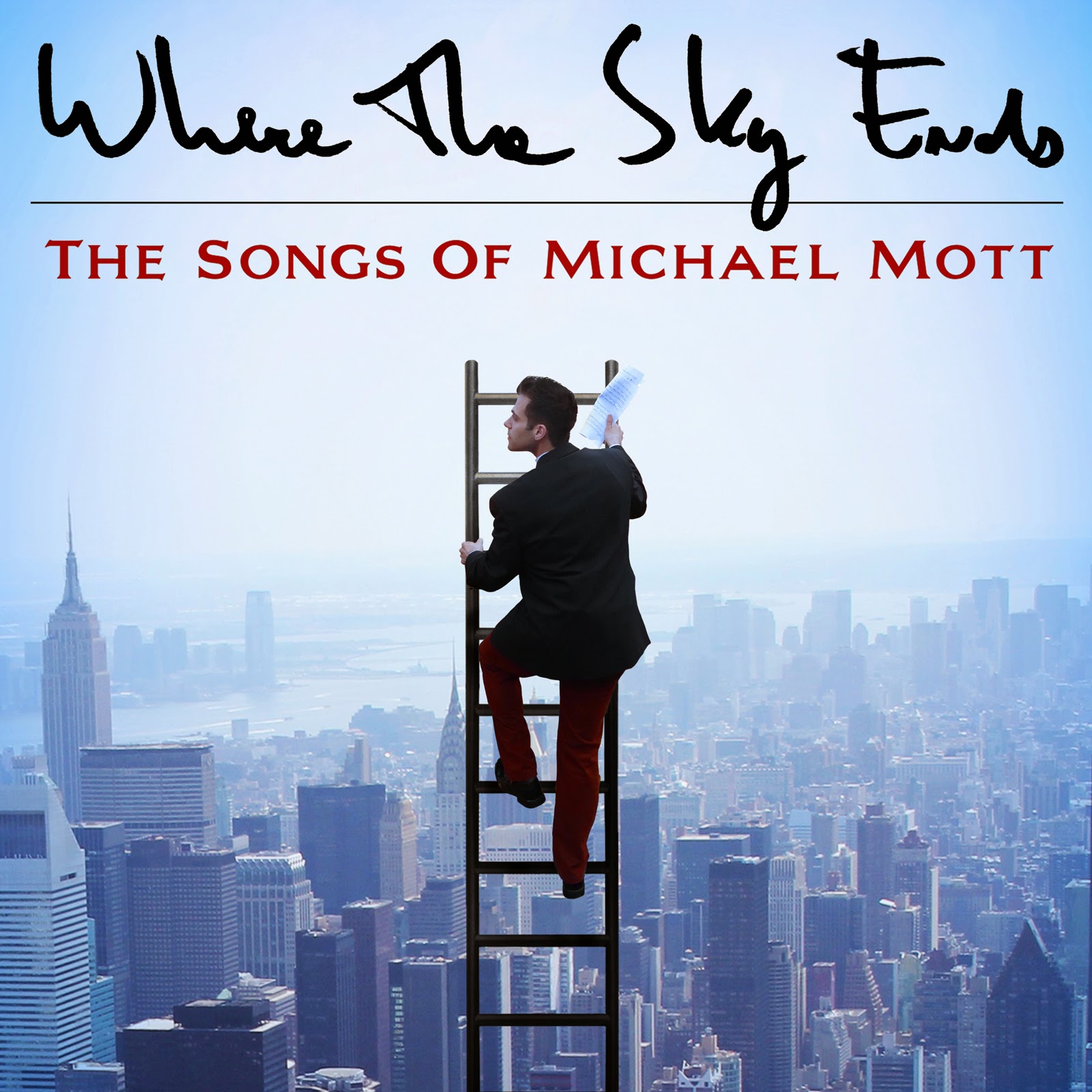 This is the debut album of composer/lyricist Michael Mott and for it he was able to attract a talented cast that includes more than a couple of Broadway stars. Until now I didn’t knew who he was and I believe I never heard any of his songs before, but this is an interesting showcase of his work.

There’s a lit bit of everything in it and no one can say this is a monotonous recording, far from that. One fact is clear, Mott doesn’t have a particular style yet and it’s easy to find out some of his influences. One of the most obvious is the work of Alan Menken for Disney, just listen to Laura Osnes and Jeremy Jordan sing “Dare to Dream” and you’ll see what I mean, and the same can be said of “Sky”, the last song in this album sung by Mott himself. There’s a bit of Andrew Lloyd Weber too, with “Her Embrace” to which Josh Young lends his “Phantom” strong voice. This song and “Dare to Dream” are both from his musical FAUSTUS. There’s also a song from MOB WIFE, another musical he wrote, call “Let You Go”; this one is pure contemporary Broadway and it’s sung with gusto by Jacqueline Petroccia. 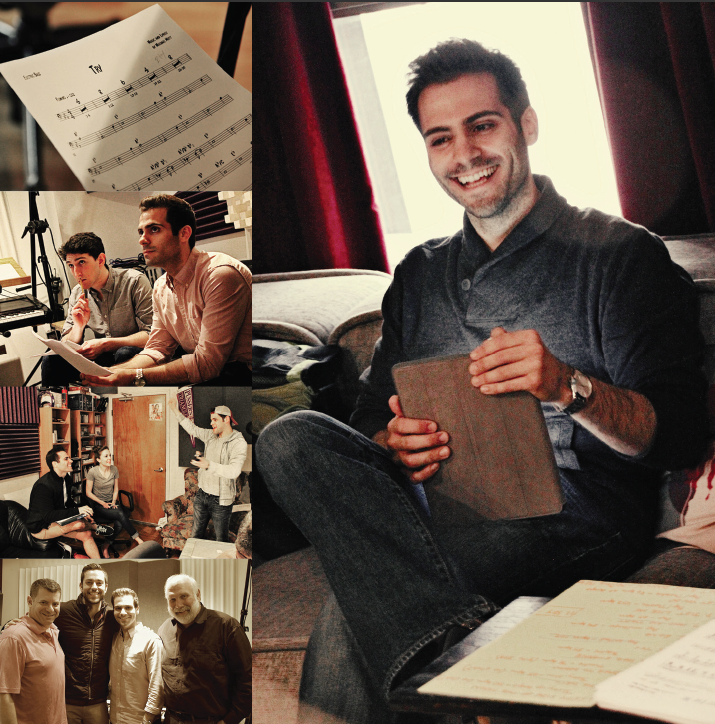 The main style is pop and the song that opens the album, “Just Like Me” is a nice one sung by Justin Guarini. Jeremy Jordan delivers a sad but pretty ballad, “Try” and Orpeh don’t go wrong with “Hold Me Tight”. “Gone”, sung by Ben Frankhauser, is an inconsequent ballad. I’m sure pop fans will enjoy this songs more than I. Surprisingly, “Don’ Stop Dancing” has a disco beat and Bryan Terrell Clark sings like he is having fun with it.

For me the best songs are the jazzier ones. Zachary Levi swings with style with “The Left Side of the Moon” and Sierra Boggess’ voice takes us to a decadent nightclub with the best song of the album, “The Devil”. These two songs, like almost all the others, have good orchestrations by Kim Scharnberg.

Near the end, Michael Mott himself sings a simple medley of his songs and does it with pleasure. 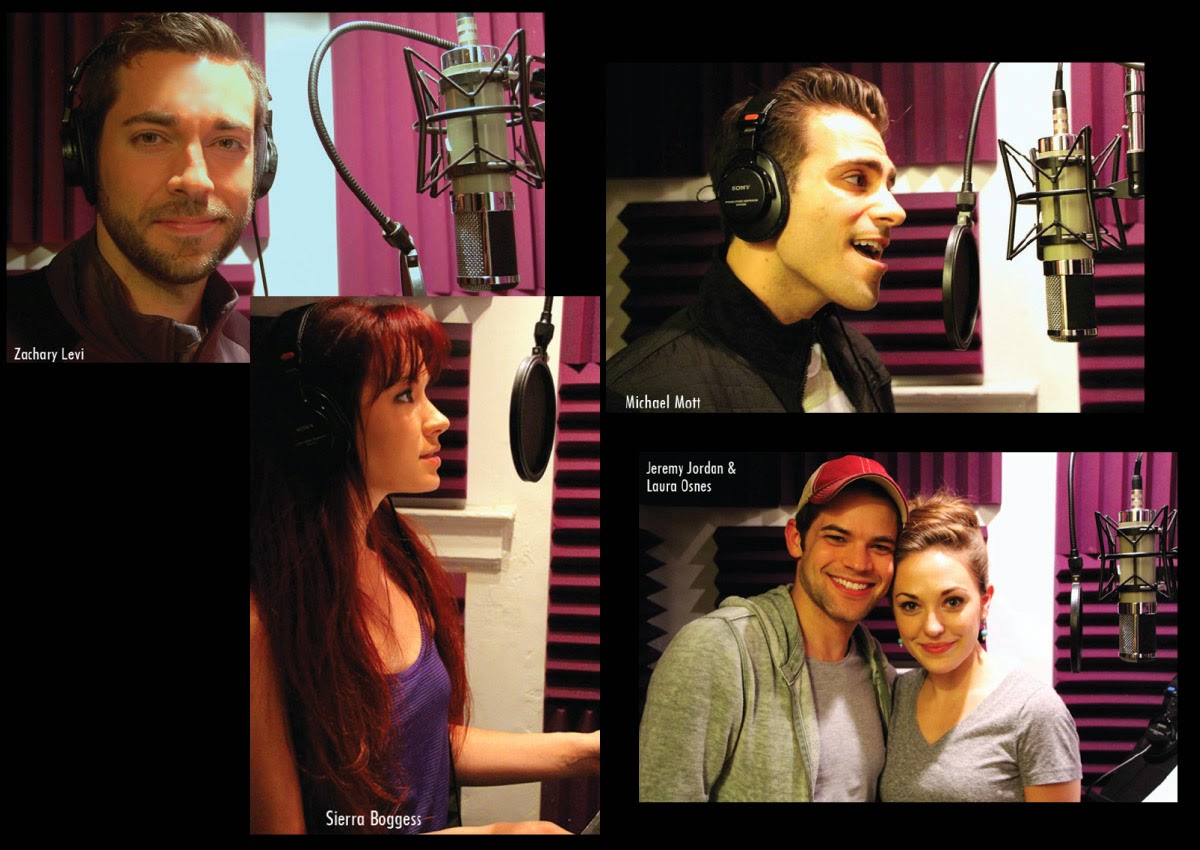