BULLETS OVER BROADWAY: A CD Review 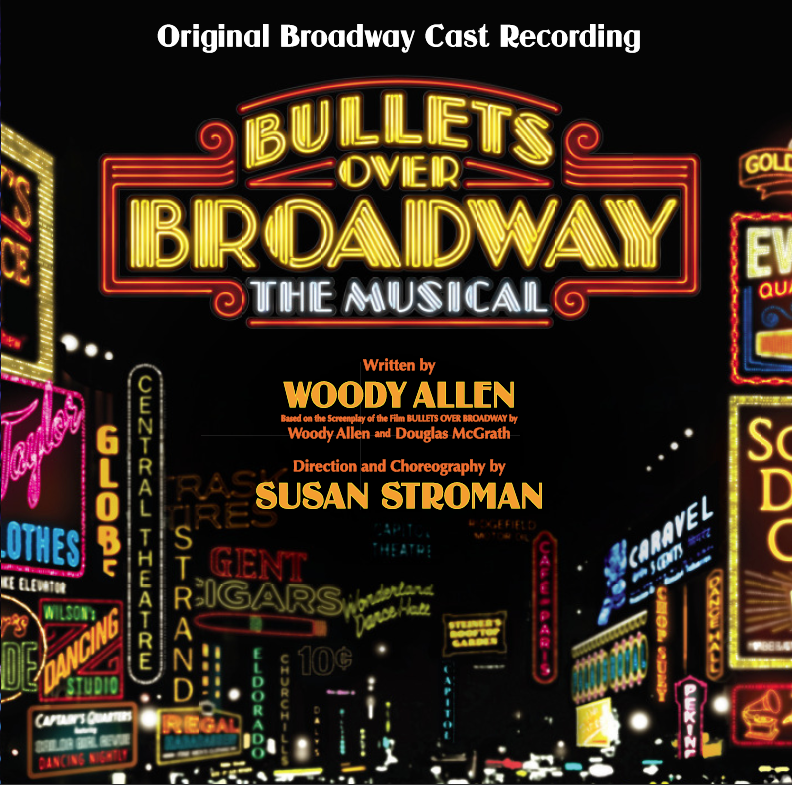 I haven’t seen this show yet (and probably for reasons stronger than I, I never will), but by listening to the cast recording I don’t doubt this must be a lot of fun, with terrific dance numbers by the inventive genius Susan Stroman and a cast that is having a great time.

We all know that almost all Woody Allen’s films have soundtracks made of “old” songs, specially from the fabulous jazz age, one for which I’m very fond. It’s no surprise than, that for his first Broadway musical, the creative team decided to use songs of that age instead of ordering a new score. So, this is a kind of jukebox musical of the jazz age. At first it seems the songs don’t fit into the plot and that they should have used an original score, but by the second time I played the album I was conquered. 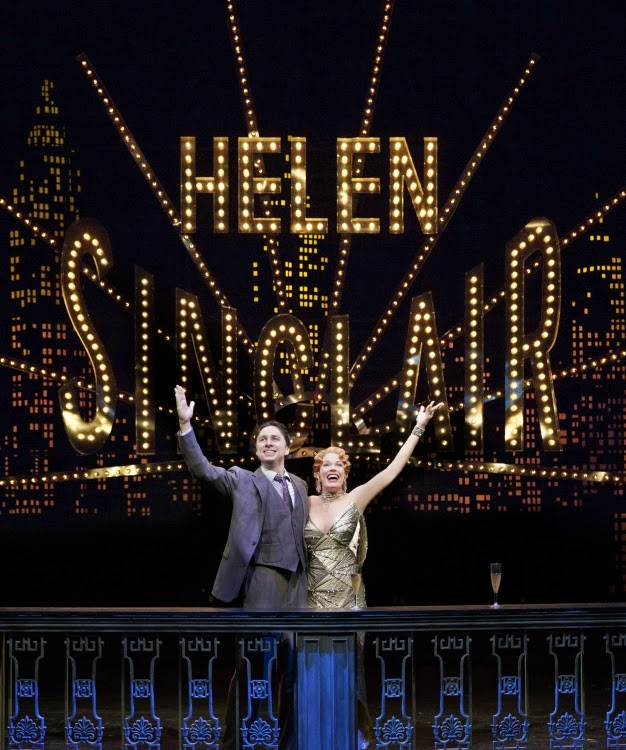 With terrific orchestrations by Doug Besterman, the songs are a joy to hear and there’s a foolishness in the score that is contagious. It seems like no one takes this seriously and the entire cast sound like a match made in heaven. In the leading role, Zach Braff may not have a great voice; he does well with “I’m Sitting on Top of the World”, but not so well with “The Panic Is On”. On a supporting role Nick Cordero sounds like a perfect gangster singer with “Up a Lazy River” and leads the gangsters dancers with an exciting rendition of “'Tain't Nobody's Biz-ness If I Do”. The other male who shines is Brooks Ahmanskas, who sings a hilarious “Let’s Misbehave” duet with Heléne Yorke. Yorke also has a good time with the silly “The Hot Dog Song”. Betsy Wolfe is a delightful surprise, giving us terrific renditions of “Blues My Naughty Sweetie Gives to Me” and “I've Found a New Baby”. As the decadent diva Helen Sinclair, the great Marin Mazzie strongly delivers her big numbers “They Go Wild, Simply Wild, Over Me”, “There's a Broken Heart for Every Light on Broadway” and “I Ain't Gonna Play No Second Fiddle”. One final word for Karen Ziemba, who gives us a terrific “There's a New Day Comin'!”, one of my favorite tracks.

I confess I always loved the mixture of chorus girls and gangsters, done perfectly in GUYS AND DOLLS, and here it works very well. There isn’t a bad number in the all score and the end result is highly entertaining. More than this Woody Allen film, I always thought that his THE PURPLE ROSE OF CAIRO was ideal material for a musical; maybe if this one is a success, someone will bring ROSE OF CAIRO to the stage. 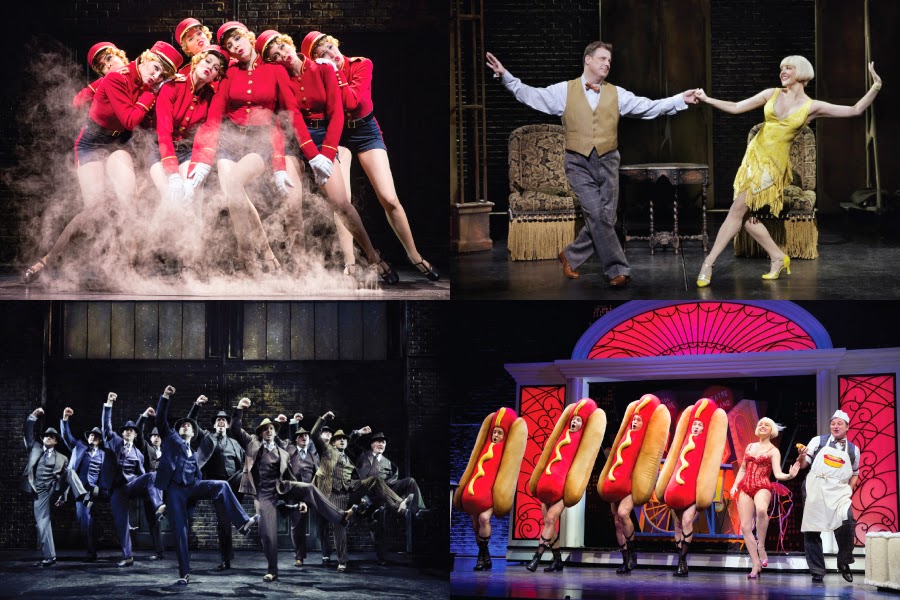