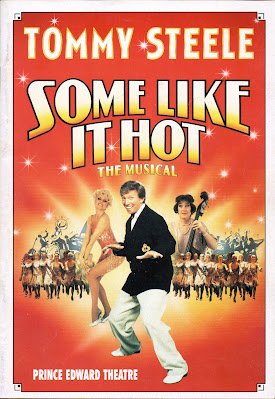 Creative Team: Music by Jule Styne • Lyrics by Bob Merrill • Book by Peter Stone • Based on the Screenplay by Billy Wilder & I. A. L. Diamond suggested by a story by Robert Thoeren • Choreography by Norman Maen • Directed by Tommy Steele

The Plot: Two male musicians who witness a mob murder are forced to run for their lives and hide from their persecutors by disguising as women and became part of an all-female band. The problem is that one of them falls in love with the band singer and the other one becomes the love interest of a male millionaire. 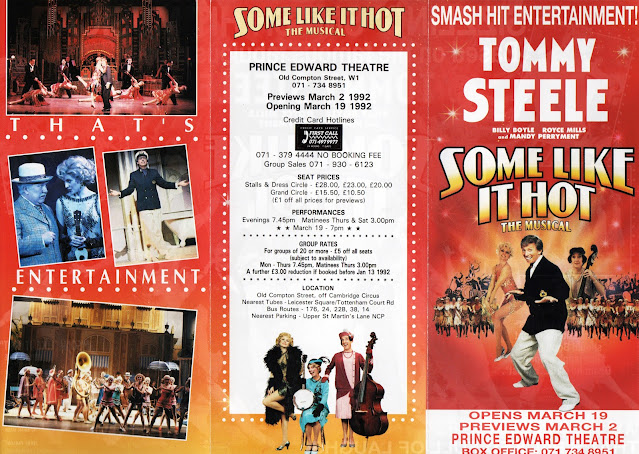 The Show: The 1959 movie by Billy Wilder is my all-time favorite comedy and one of the best movies in the History of the Cinema with a cast made in heaven: Jack Lemmon, Tony Curtis, Marilyn Monroe e Joe E. Brown. I guess Wilder probably never dreamt that one day his movie would become a stage musical, but it happened when SUGAR open on Broadway, in 1972. With an enjoyable score by Jule Styne and Bob Merrill (the team responsible for FUNNY GIRL), the cast included Robert Morse, Tony Roberts, Elaine Joyce and Cyril Ritchard and the show run of 505 performances.

I guess many of you know that a new musical adaptation of the movie will open soon on Broadway. As for SUGAR, 20 years later after it’s Broadway opening, in March of 1992, a new version renamed SOME LIKE IT HOT opened at the West End and on a London trip in May of that year I managed to get tickets to see it. 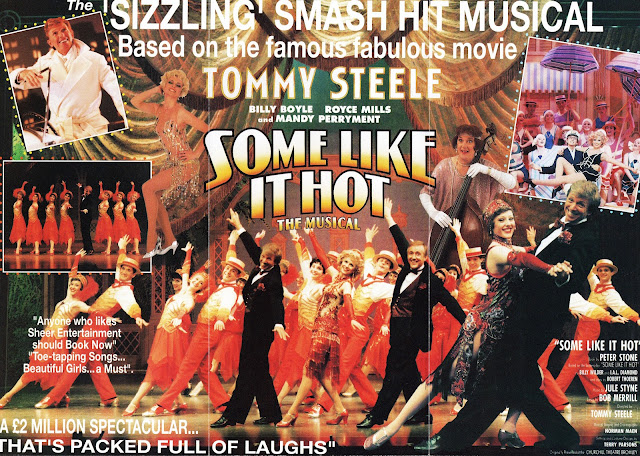 For what I remember and according to what I wrote back then, the problem of this production was also it’s biggest selling point, Tommy Steele. In the role created by Tony Curtis, Steele became the main character of the show, and he didn’t convince me. All smiles, he never stopped being himself and gone was the sexual ambiguity of his character. The fact that he was also the director of the show didn’t help, being that he built it around himself, and was more interested in the musical numbers serving him and not the show. It’s a pity because it was a well-oiled production, with a talented company where Billy Boyle was funny in the Jack Lemmon role and Mandy Perryment had the Marilyn Monroe look.

But what I really enjoyed (and still do) is the score. It may not be the best work of Jule Styne, but there’s a lot of good songs and some new tunes that weren’t part of the SUGAR score. I confess I don’t know if they were written specially for this version, but there’s the funny “Dirty Old Men” and “I’m Naïve”, the delicious “Sugar Shell” and the exciting tittle song, “Some Like It Hot”. While other songs were changed, “What Do You Give to a Man Who Has Everything” for example, being turned into a big production number.

Curiously the thing I best remember is the scene where Steel tells Perryment that “being with a girl does nothing to me”, and both started laughing out of character. That’s live theatre and I love it! As for the show, it had its moments, with a contagious final number. 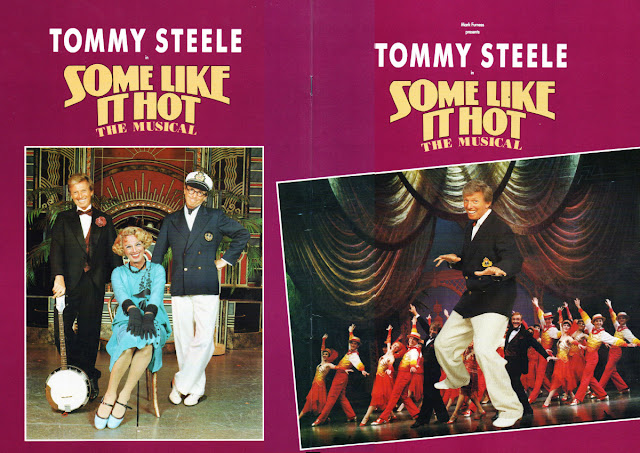 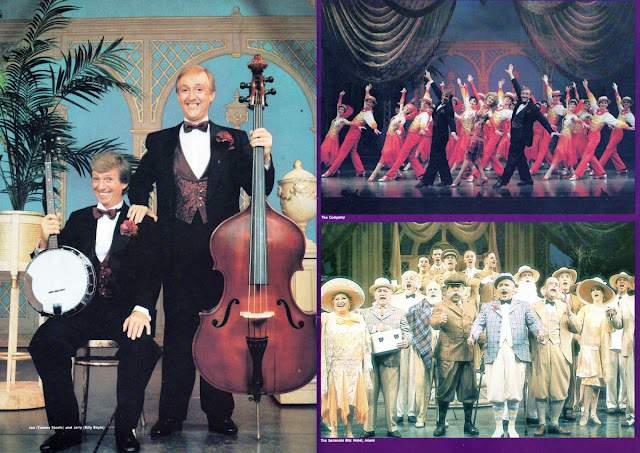 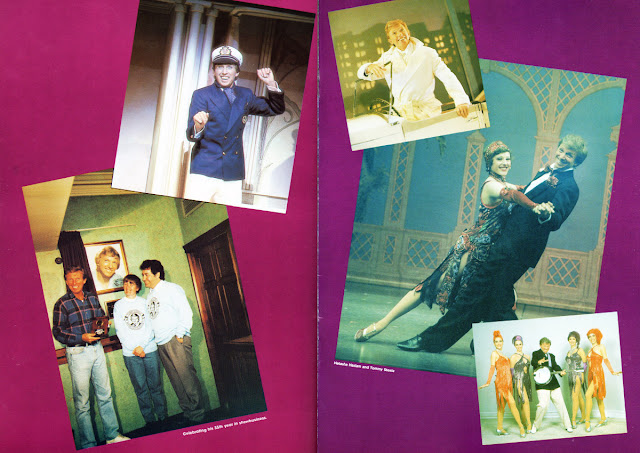 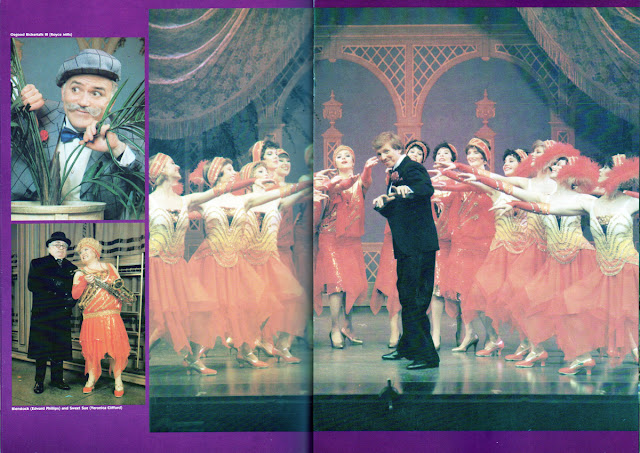 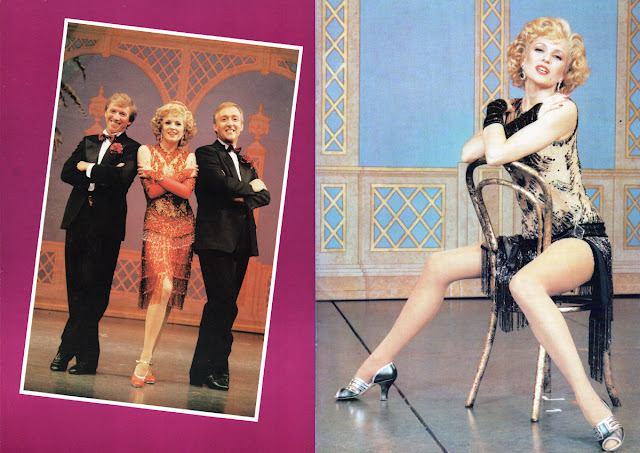 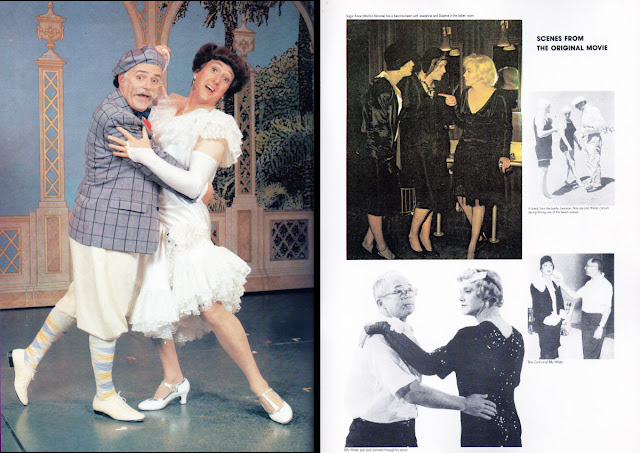 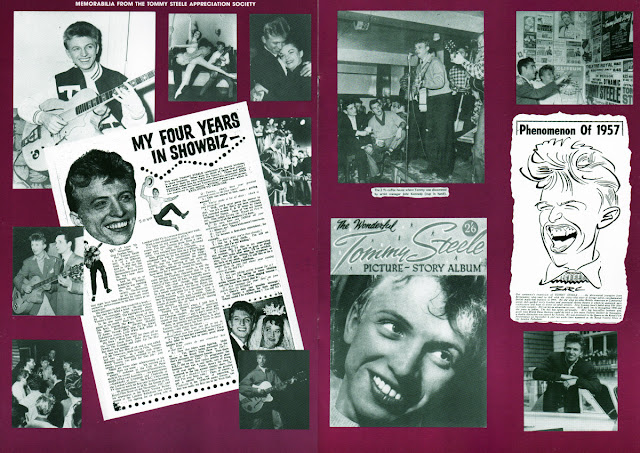 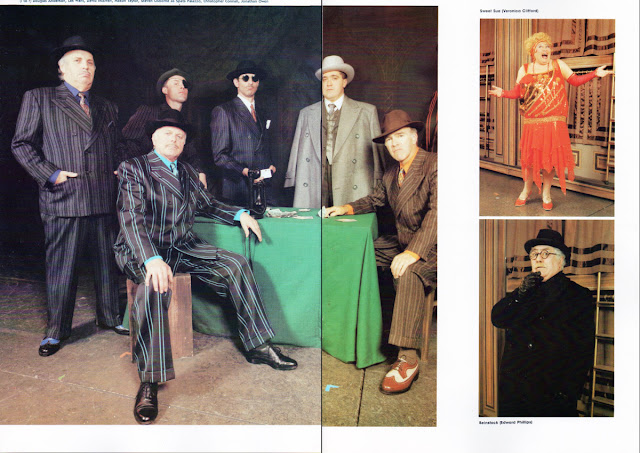 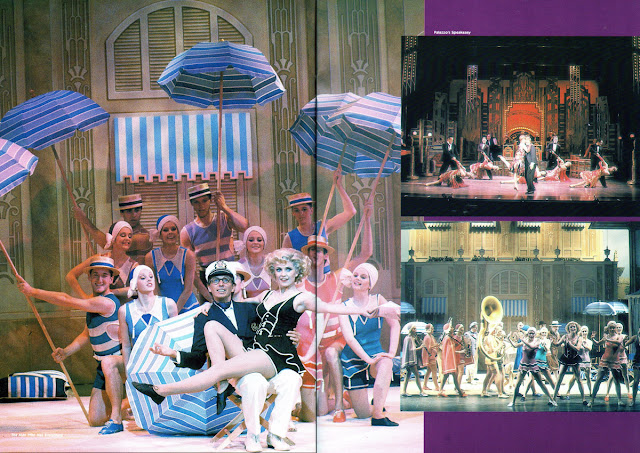 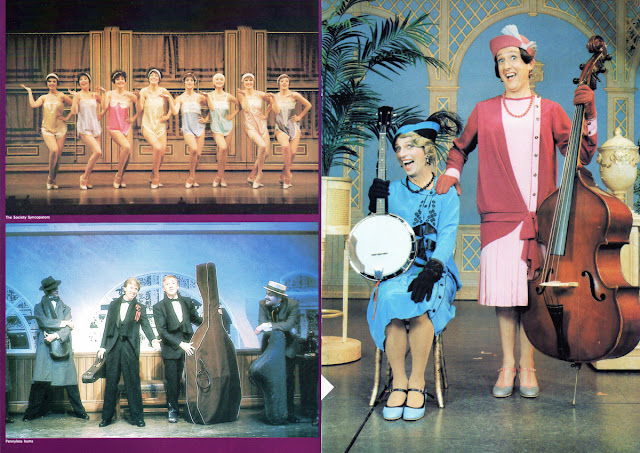 Email ThisBlogThis!Share to TwitterShare to FacebookShare to Pinterest
Labels: London is London, The Shows