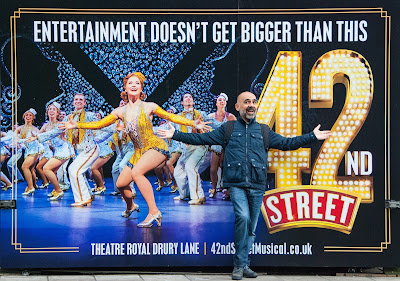 The Plot: Julian Marsh is putting on a show and Peggy Sawyer, who has just arrived from Allentown, gets a role in the chorus. When the bitchy leading lady, Dorothy Brock, breaks an ankle, only Peggy can save the show.

The Show: I was lucky to see the Broadway revival of this show twice, first in 2001 and then in 2003. I loved it both times and I never expected I would be seeing it again. But here I was, at London’s Drury Lane watching “those dancing feet” and having once more the time of my life. Like they say in the show, “think of musical comedy, the most glorious words in the English language” and I couldn’t agree more! 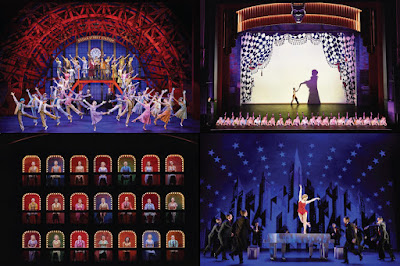 Can I dare to say that this production is even better than the one I saw on Broadway? I know this production shares basically the same creative team, but somehow I felt that everything was perfect here. Like I said back then, as someone who loves “the Busby Berkeley's movies of the 30s, one thing I know, the creators of this musical not only caught the spirit of those musicals but they also came up with a much better example of those.”

Once again, I was completely mesmerized while watching it! The imaginative sets, the colourful costumes, the exciting orchestrations, everything works superbly on stage. Like I said before “the book surprised me; it's funnier than I expected and wraps the whole action with a perfect sense of timing. The direction by Mark Bramble is flawless and then there's the exciting, wonderful, amazing, fabulous (you get my point) choreography by Randy Skinner. He not only recreated some of Gower Champions' work but also came up with new numbers. The result is fascinating and the public went crazy with each number.”

Of course, nothing of this would work if it wasn’t for the fantastic cast. As Peggy, Clare Halse is a fabulous dancer and shares true chemistry with Norman Bowman, who plays a passionate Julian Marsch. Sheena Easton was a big surprise as the bitchy and funny Dorothy Brock; I didn’t know she had such a strong voice and a perfect comic timing. As the leading dancer, Stuart Neal plays a goofy Billy and dances like a storm. In the role of Maggie, Jasna Ivir is hilarious and as her partner, Christopher Howell is also very funny. One last word for the incredible girls and boys of the chorus. Without them this show wouldn't be possible and they are simply amazing. Each one of them is a flawless dancer and together they burn the stage with passion, rhythm and lovely smiles. 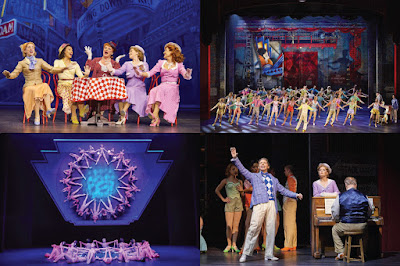 It’s difficult to choose a number, but I have a soft place for “With Plenty of Money and You”, the simplicity of “Go Into Your Dance” and the fantastic title number.

If you love musical comedy as much as I do, this one is for you. It’s a feast for all senses and truly magical! So “come and meet those dancing feet”, you won’t regret it! Don’t dare to miss it! 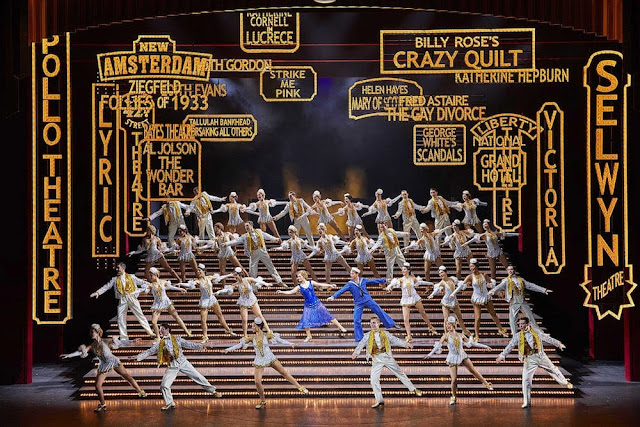 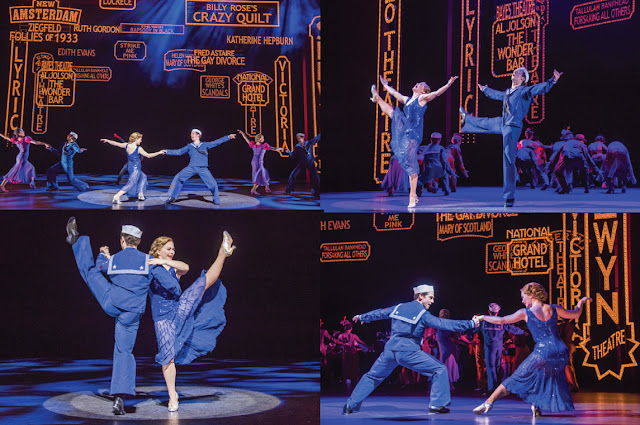 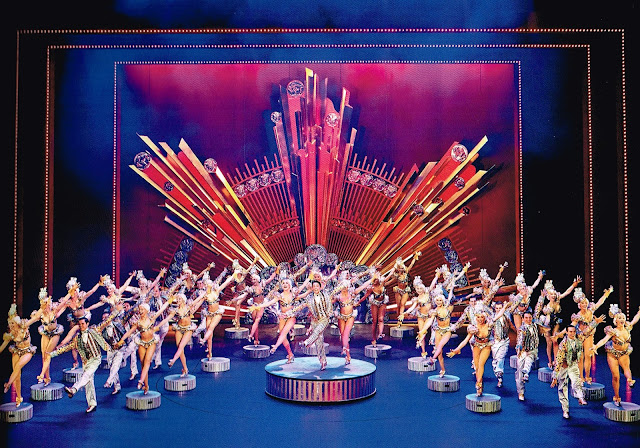 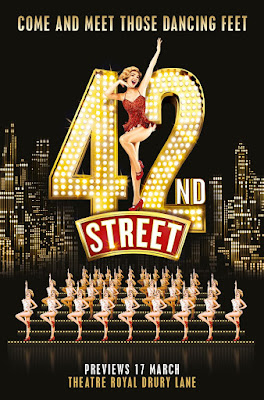