The Plot: Fredrik Egerman is married to a 17 years-old girl who’s still a virgin, so when the famous actress Desirée Armfeldt, with whom he had an affair in the past, visits town he pays her a visit. Meanwhile, Desirée is feeling tired of her career and wants to settle down, so she decides to conquer Fredrik, but her lover, the Count Carl-Magnus don’t want to let her go. In order to resolve everything, Desirée asks her mother to invite Fredrik and his wife to her country house for the weekend, but when the Count and his wife appears, things get complicated.

Sondheim's Beloved Score: This 1973 score is one of Stephen Sondheim's best works and also one of the most accessible he ever wrote. The music is perfect and, maybe because all the songs were written like waltzes, very melodious. And what can I say about the lyrics? Sondheim was on top of his form and the result was sublime. He made us laugh, cry and think, but never let us untouchable. Every one of the songs is perfect for the character that sings it and they easily interact with Hugh Wheeler's fabulous book. This is also the score from which came Sondheim's most famous song, "Send in the Clowns". 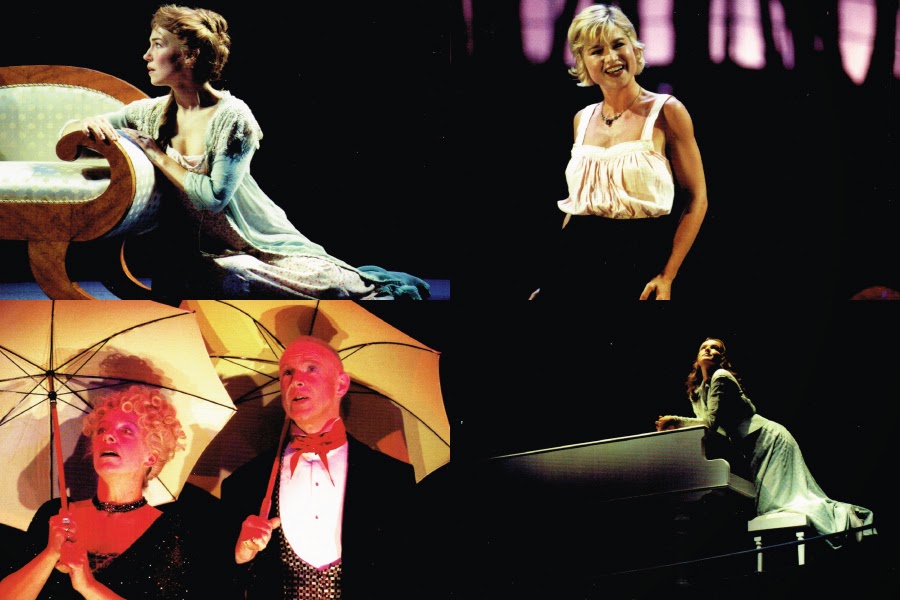 An Elegant Production: Sean Mathias inspired direction turned this revival into an unforgettable theatrical experience. This elegant production, that was only possible thanks to London's National Theatre,  manages to be simple and stylised at the same time, resulting into a sophisticated show. Mathias knew how to took the maximum advantage of the theatre large stage, giving life and emotion to it without the use of great sets or big effects.  As new today as it was back in 1973, this is an astonishing show, and this extraordinary revival is one of those productions that grows on us. 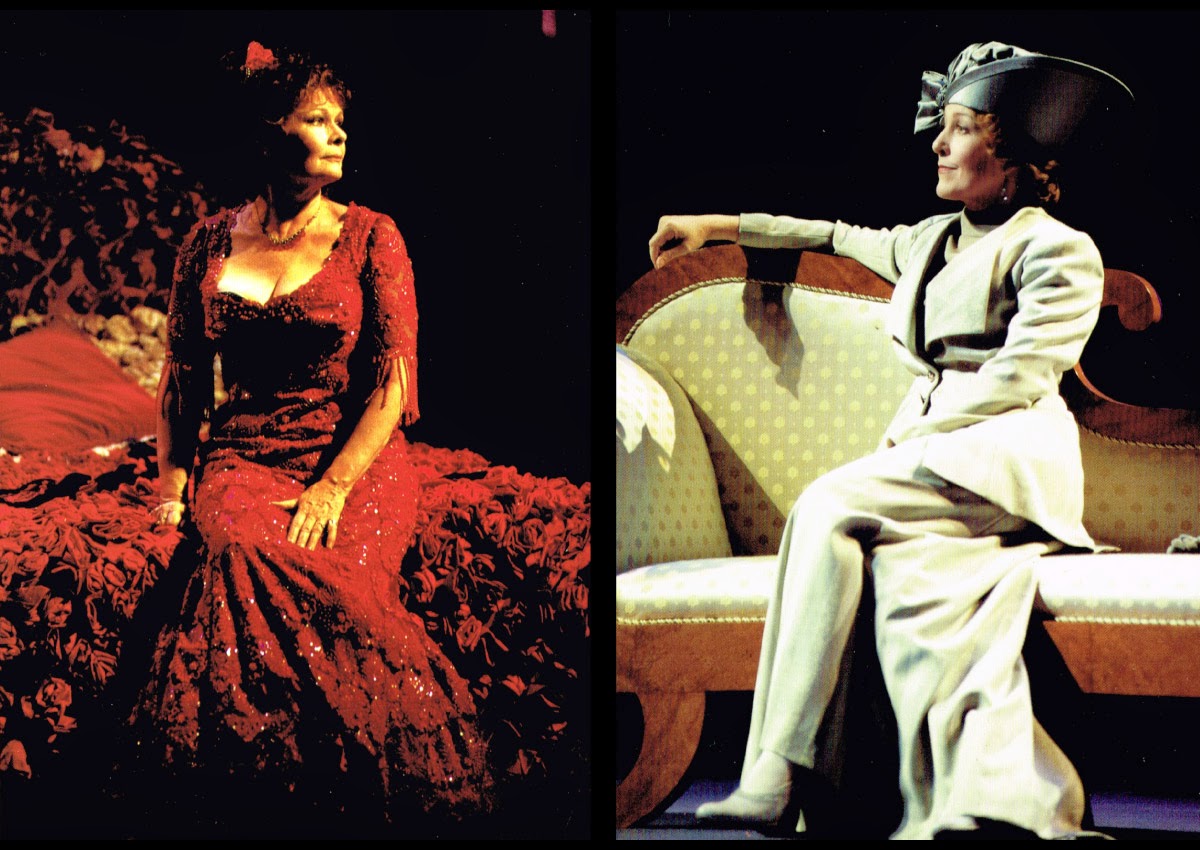 Three Glorious Actresses: As a director of actors Mathias had a full day. What a cast! All of them were absolutely amazing, but it's the ladies that really conquered us. As Desirée, Judi Dench is sparkling and glamorous, so no one in the audience is immune to her; I doubt there's a more perfect Desirée than her. She delivers a truly outstanding performance, simple unforgettable! Joanna Riding, as Anne, proves to be one of the most promising actresses working on the London stages. Last, but not least, Patricia Hodge's Countess is truly glittering, and thanks to her humor and great talent, she is one of the highlights of the show. 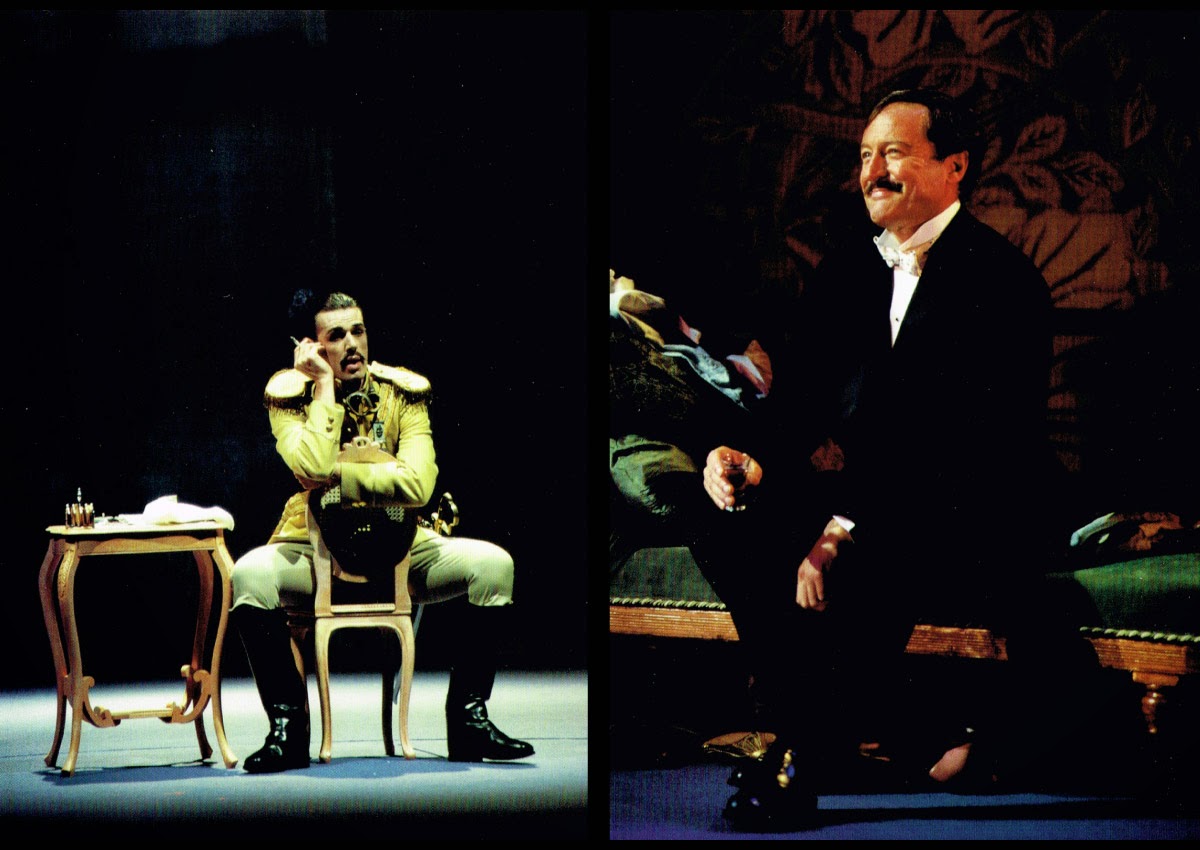 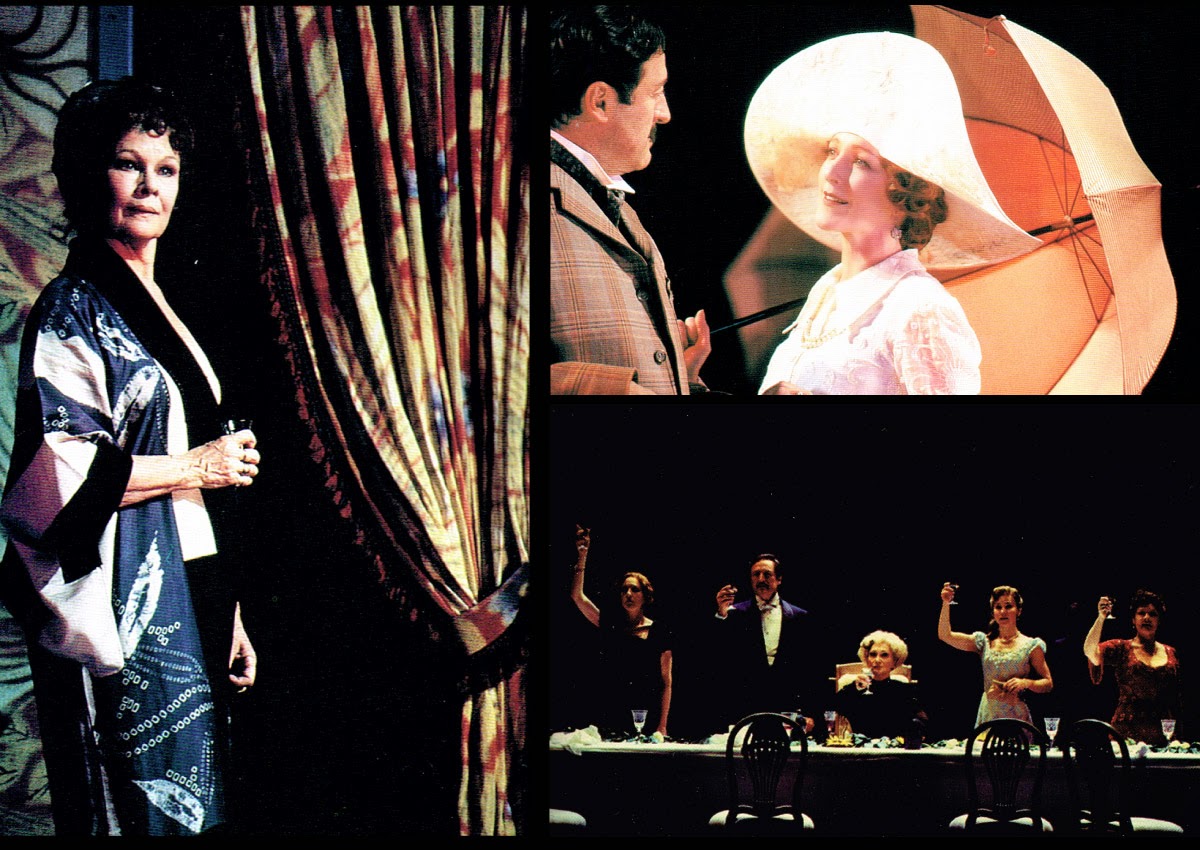 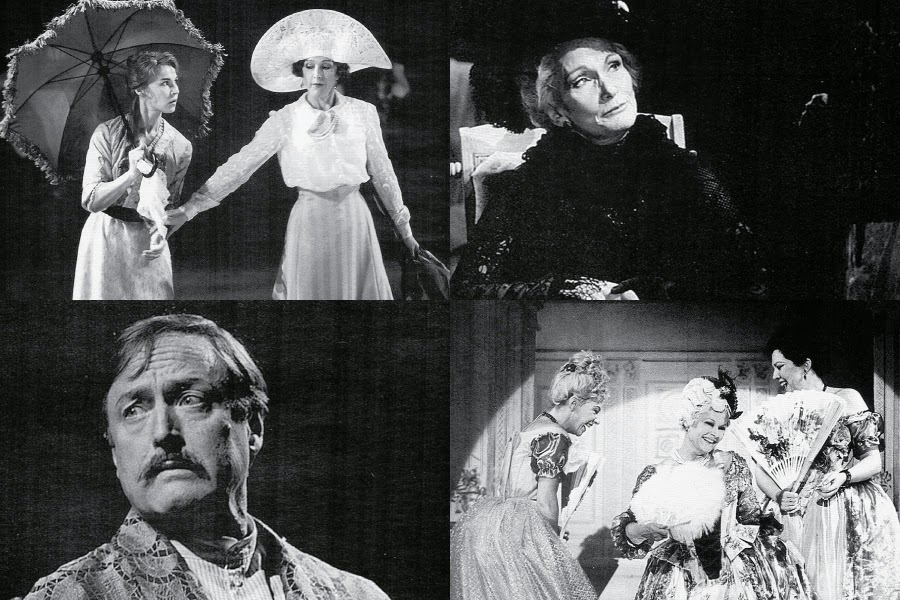 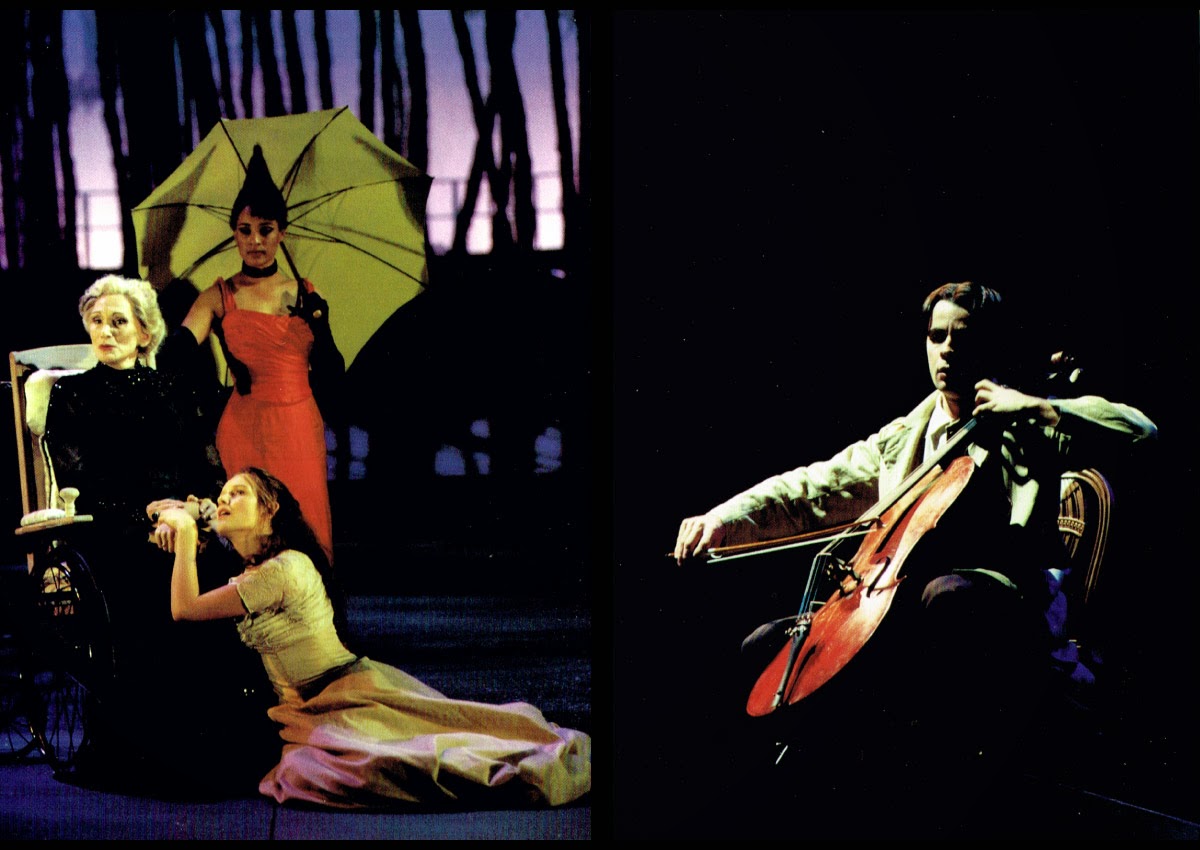 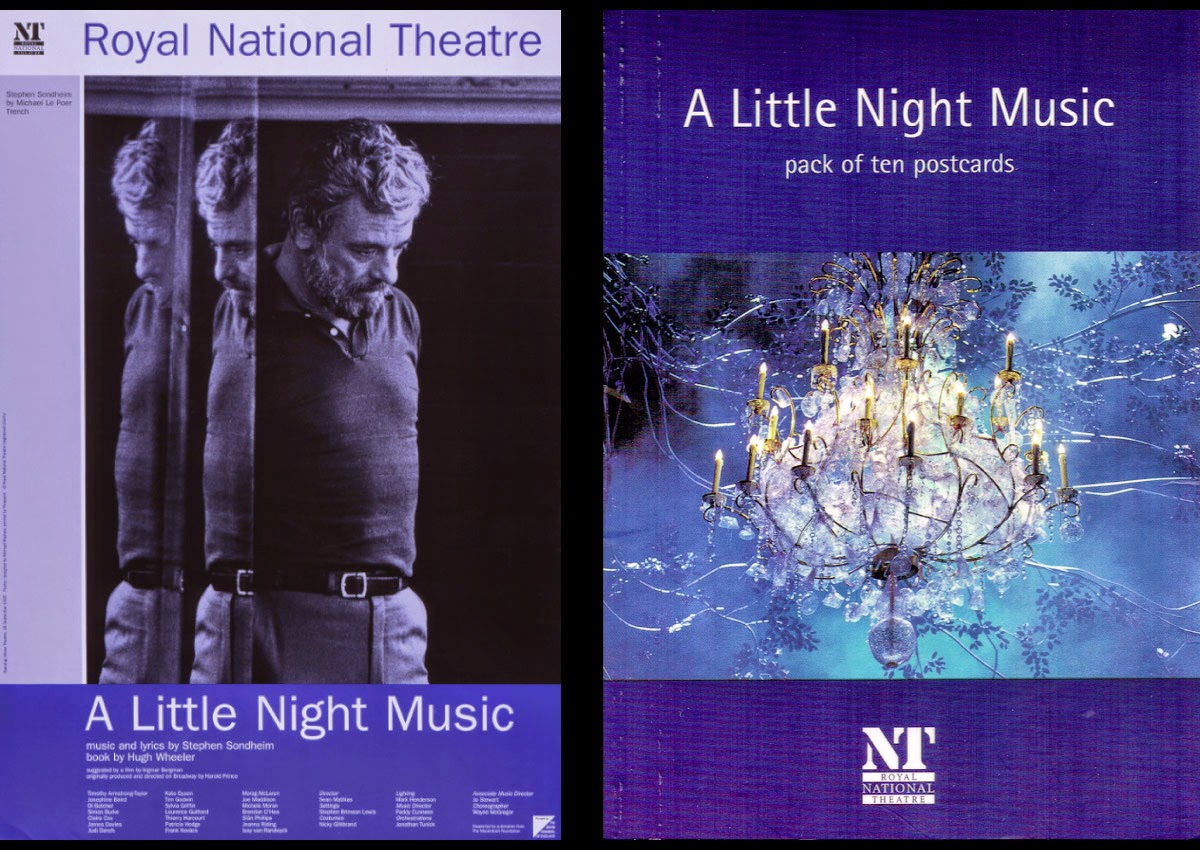