The plot: Claire Zachanassian, the richest woman in the world, returns to her hometown, the economically devastated city of Brachen. When she was young she was forced to leave the city, because she was pregnant of her lover, Anton Schell, who refused to marry her. Now she promises to give all the money they need to save Brachen with one condition: she wants the life of Anton. The citizens decline her offer, but she tells them she’ll wait and soon everyone starts thinking of what they could do with her money, including Anton’s family. Anton’s fears for his life and decides to leave town, but a crowd of citizens don’t let him do it and he accepts his destiny.

Review: Kander & Ebb always felt attracted by dark and difficult subjects, usually themes that didn't seem fit to become musicals. So the idea of a musical adaptation of Friedrich Dürrenmatt play didn't seem strange to me.
Frank Galati's direction is heavy and tends to be boring, not helping the musical side of the show. Nothing really dramatic or emotional happens on stage, leaving us with the sense that this musical still needs work. The same can be said of Ann Reinking's uninteresting choreography. 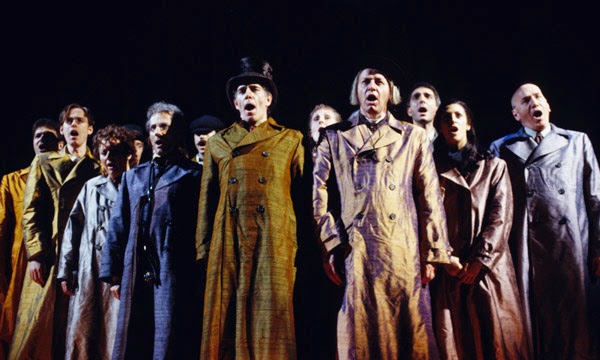 Kander & Ebb delivered a good score, not helped here by a small orchestra and bad acoustics. There are two funny songs that have possibilities of becoming strong numbers. The first is "You Know Me" (it remind me of "The Grass is Always Greener" from WOMAN OF THE YEAR) and it was obvious that the public loved it. The other one is "Yellow Shoes". It's a simple melody that ends act I as a big production number; unfortunately the choreography is very poor. With better dance steps this can became a winner.
There are shadows of SUNSET BOULEVARD here and that made me think that this show needs a bigger production, with strong sets and better lighting work. Imagine the opening with a true train and lots of smoke that disappears to reveal Claire in all her glory and a strong song for her to sing, that'll be great. As it is, a poor production, I doubt this musical will work on Broadway.

The cast was okay, with the great Chita Rivera playing herself with dignity and humor. With Angela Lansbury (how would this show be with her?) out and Rivera in, Reinking didn't resist putting her dancing, even though her character has a wooden leg. The result is a tango, but that number doesn't belong in this show. John McMartin was too sweet to convince us that his character is the bad guy.
Although it has a few good moments it disappointed me, but maybe if one day it'll arrive on Broadway it'll be a better show. Anyway, Kander & Ebb's score deserves to be recorded. 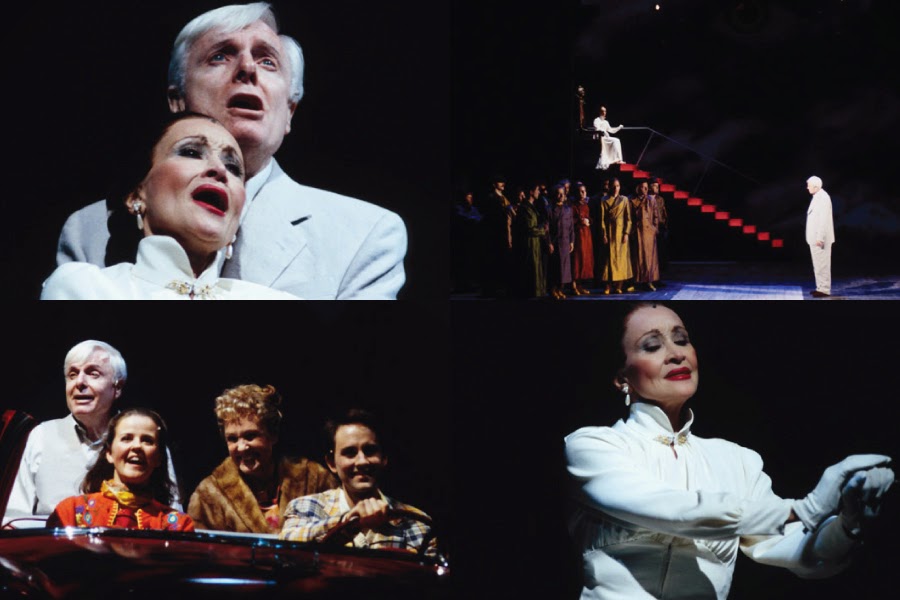