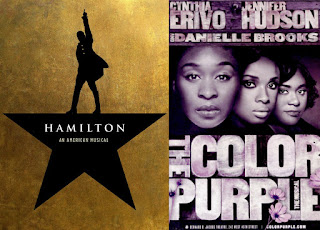 Here you’ll find images from all the musicals, new ones and revivals, which opened on Broadway during the 2015-2016; plus the City Center Encores! and Off-Center series. Some became hits, others closed in a few weeks, but I believe all of them are worthy of celebration. 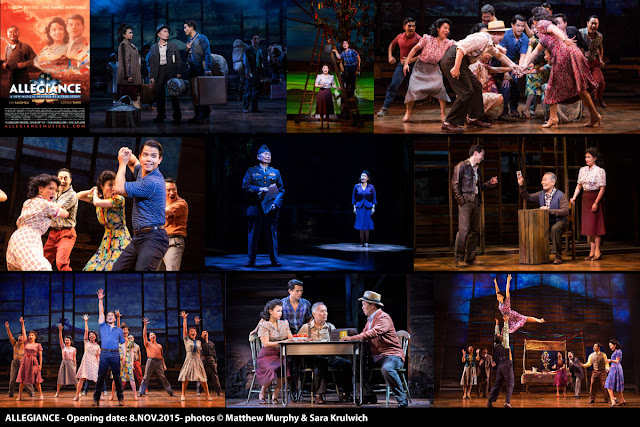 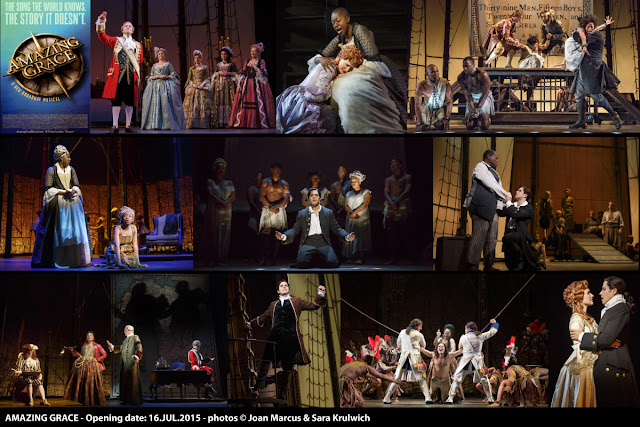 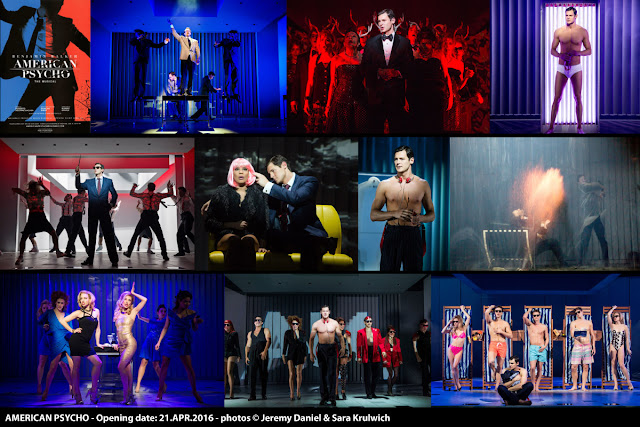 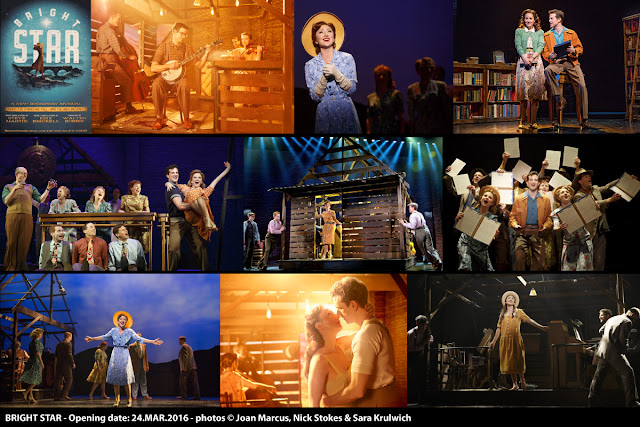 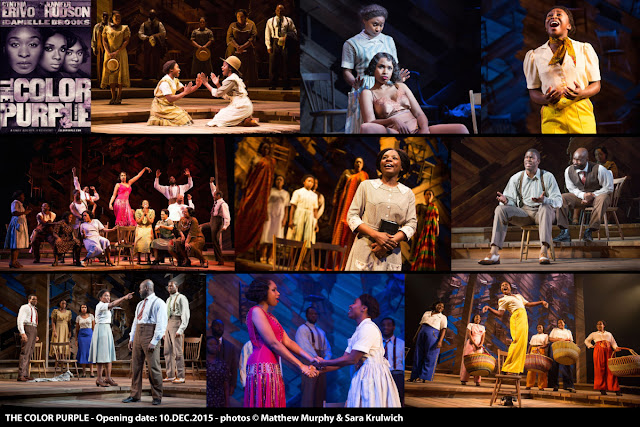 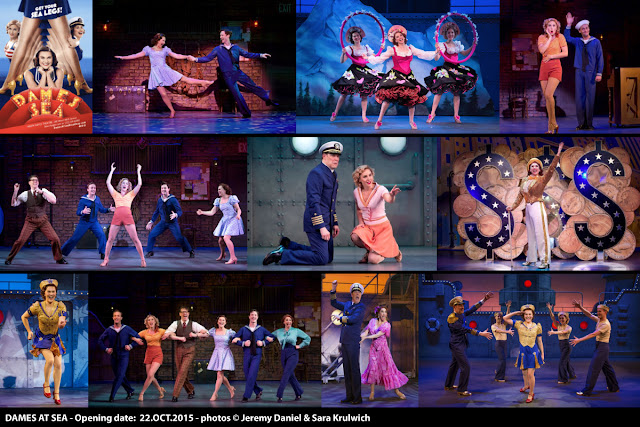 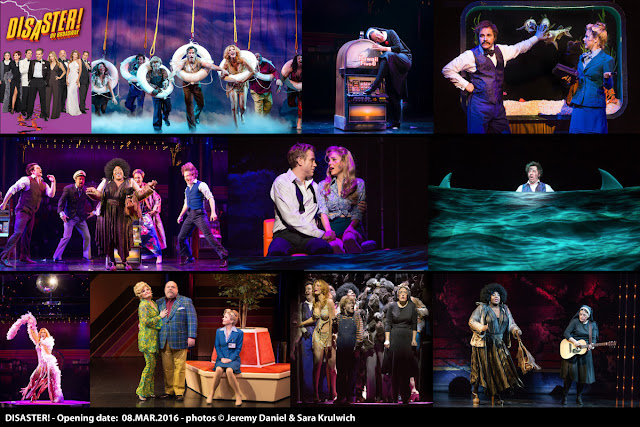 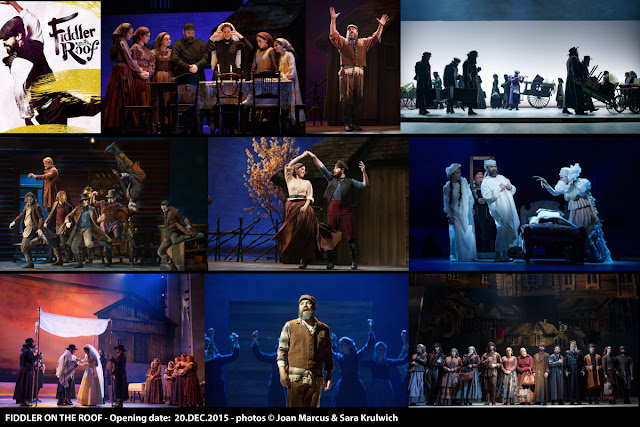 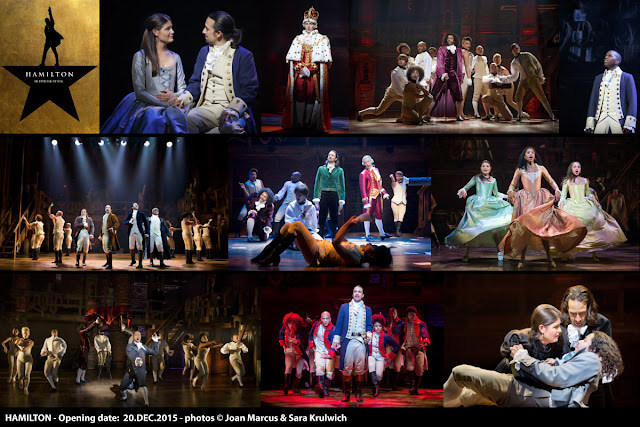 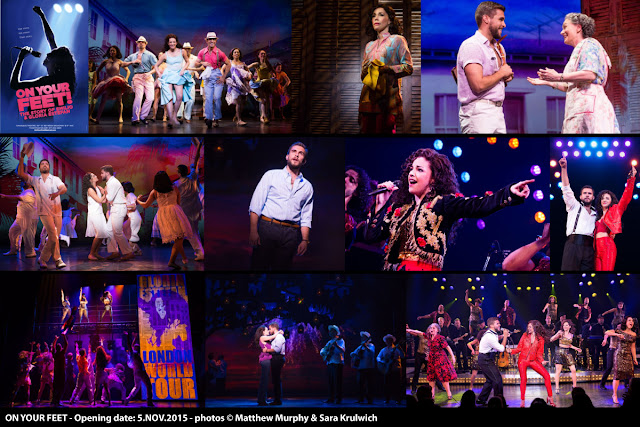 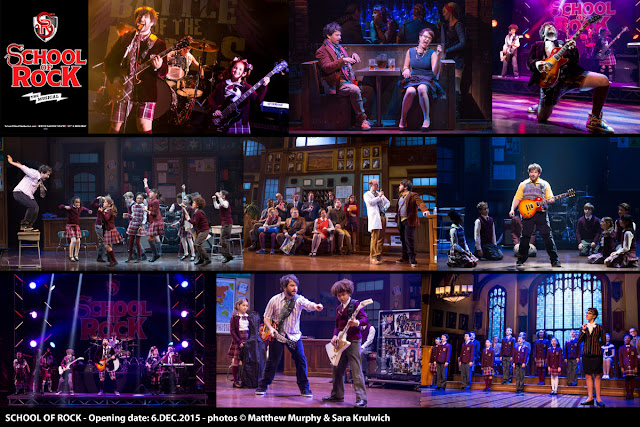 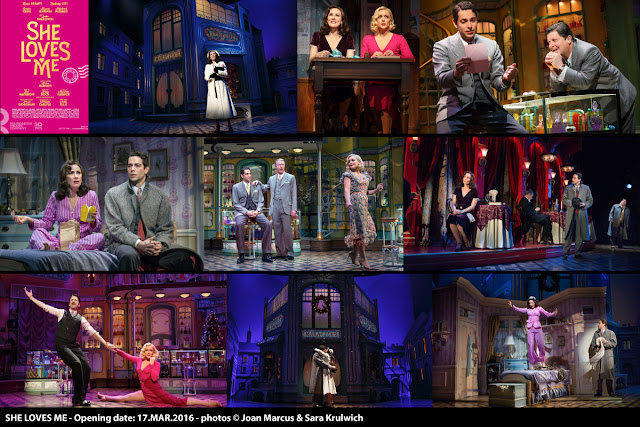 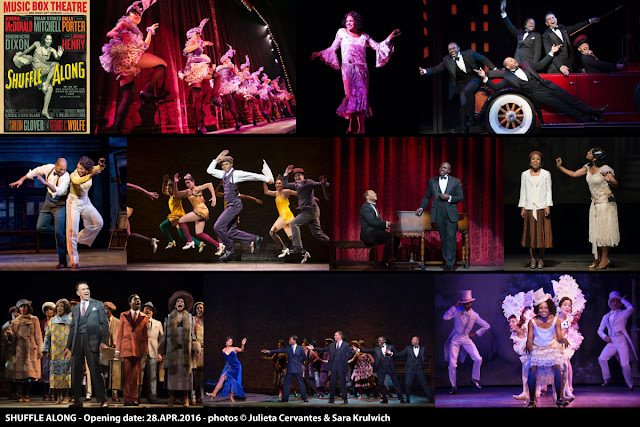 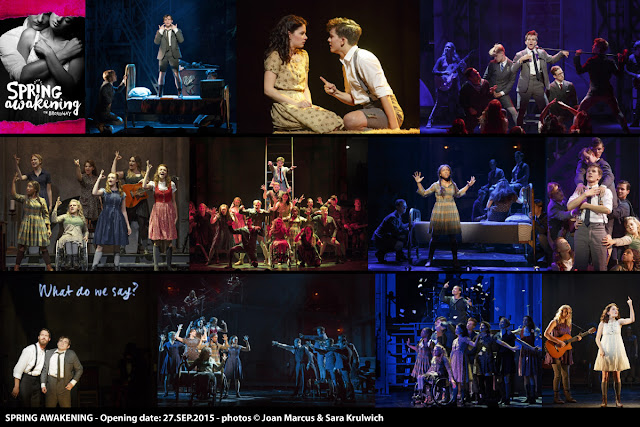 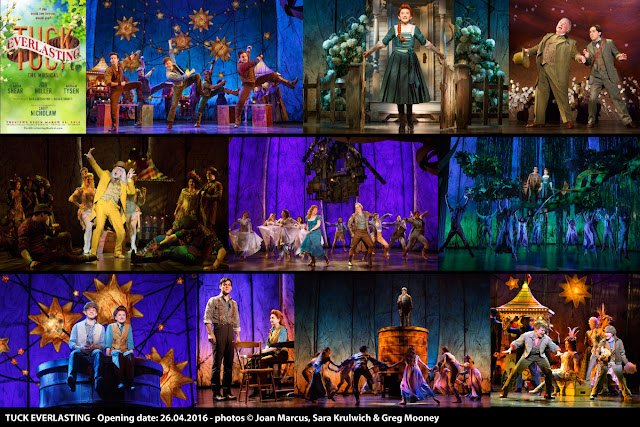 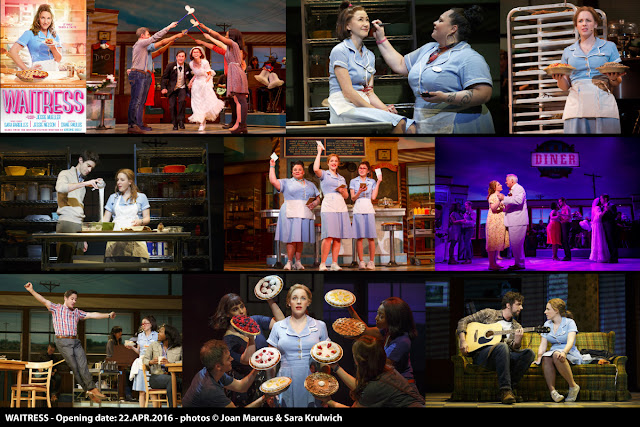 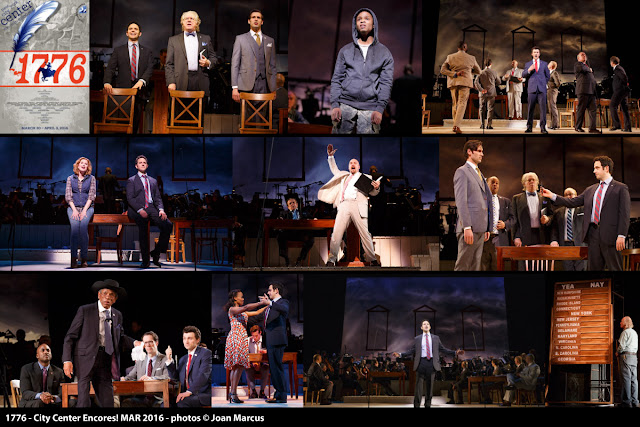 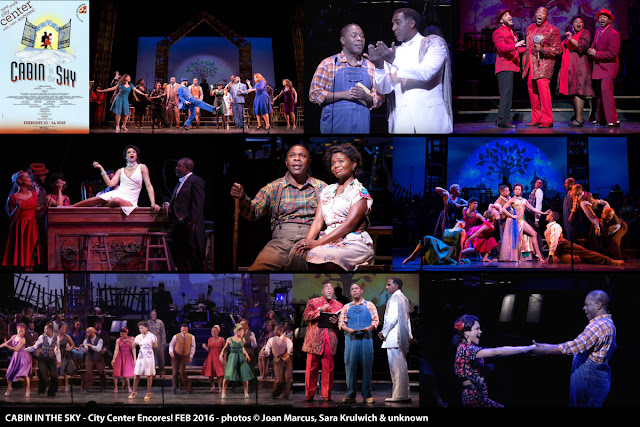 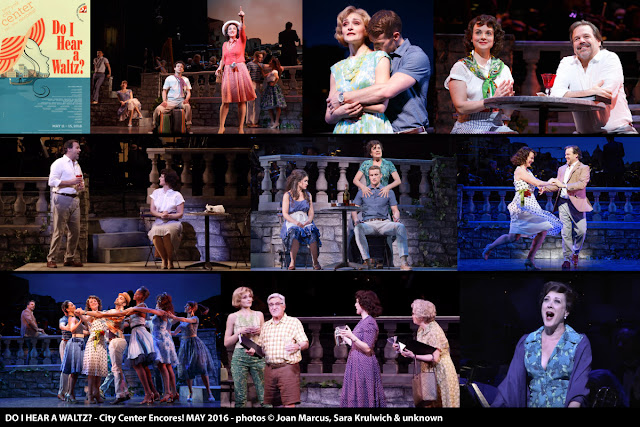 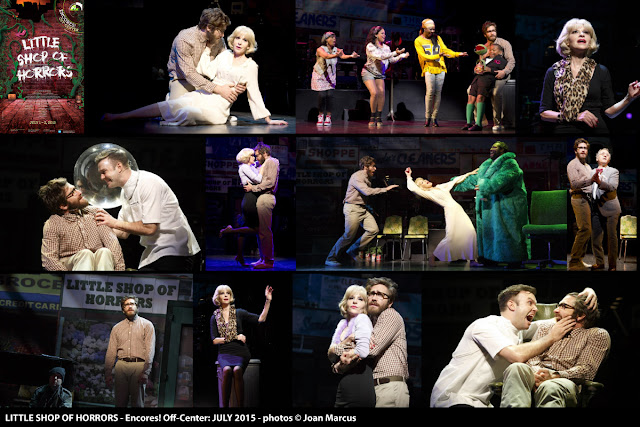 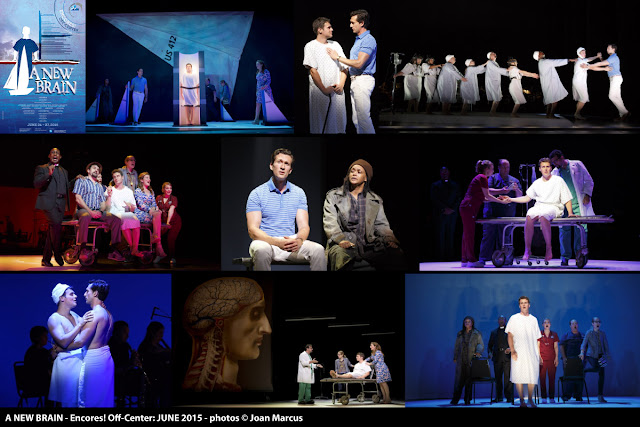 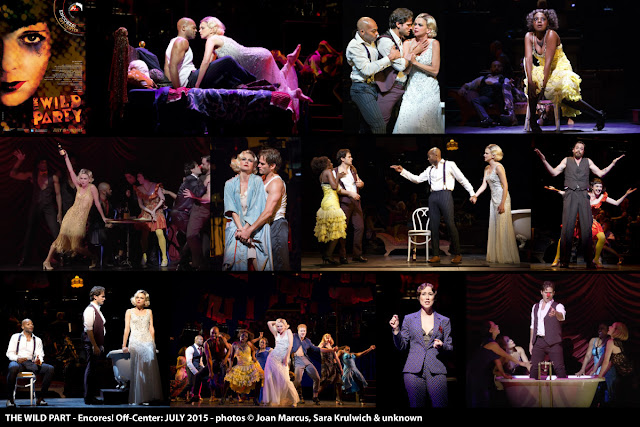 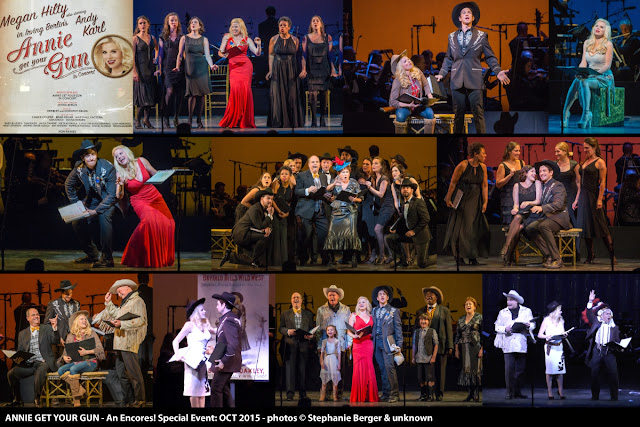