The Plot: Frederick Frankenstein inherits his grandfather’s Transylvania estate, including a castle, and goes there to get it. Once there, he is drawn to his grandfather’s secret laboratory and Frau Blücher, plus his new friends, convince him to create a new monster.

The Show: I fell in love with the original Broadway cast recording as soon as I played it for the first time and I always wish that one day I would be able to see it.  But when it opened on Broadway in 2007, the show didn´t find much favor in the critics, the public followed their reviews and it only run for little more than a year. Ten years later the show finally arrives in London, and it’s very, very funny!

I heard that the Broadway show was a large one, but they scaled down things for this London production and it works. Director/choreographer Susan Stroman keeps things to the essential and let the hilarious book live on in song and dance. It’s true, this isn’t Stroman more inspired work, but the “Transylvania Mania” is contagious, “Puttin’ On the Ritz” has some genial moments and “Roll in the Hay” is among her best work. 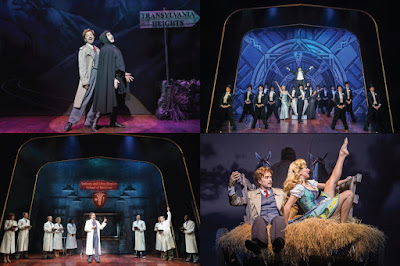 But what makes this production work is the perfect cast of comedians, who are in harmony with the spirit of the show. As Frankenstein, Hadley Fraser brings to life the memory of Gene Wilder but makes the role his own. Ross Noble is irresistibly insane as Igor and Lesley Joseph is a flawless crazy Frau Blücher. Dianne Pilkington is delicious as the madcap Elizabeth and Summer Strallen gives all the sex she’s allowed to the role of Inga. Reprising his Broadway role, Shuler Hensley gives soul and heart to the monster. Finally, Patrick Clancy is hilarious as the blind Hermit (his scene with the monster is one of the best moments of the show) and he also gives life to Inspector Kemp. 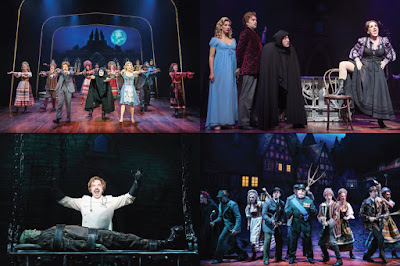 The songs are simple and easy to hum. The lyrics are pure Mel Brooks, very funny, sometimes brushing the bad taste, so go on with an open mind. Besides the numbers I already mentioned, the other highlights of the show are “Together Again”, “Surprise” (I love this song), “He Vas My Boyfriend”, “Please Don’t Touch Me” and “Deep Love”. There were a few songs that were cut from the Broadway score and a couple of new ones written for this production, but this two, “Hang Him Til He’s Dead” and “It Could Work”, aren’t very good and I missed “Man About Town”.

This is pure musical comedy and I laughed from beginning to end. I know it’s not the best musical ever written, but it doesn’t pretend to be. It’s just unpretentious fun, which only aim is to give us a good time in the theatre and that it does with flying colours! 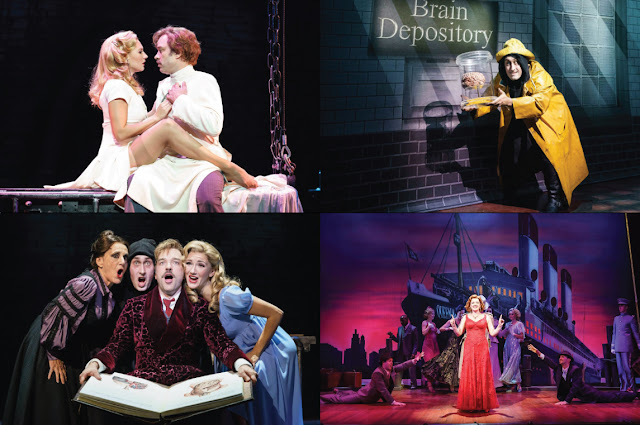 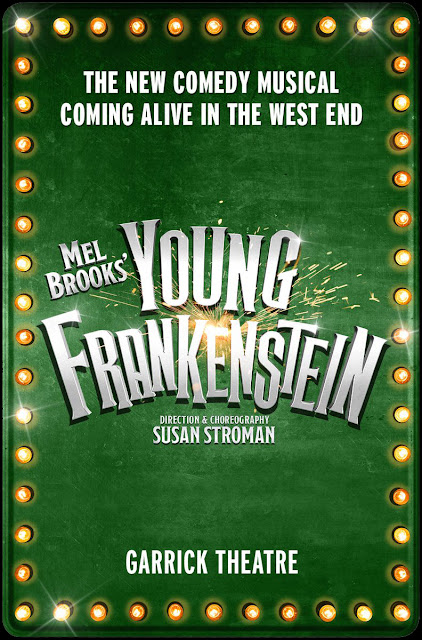