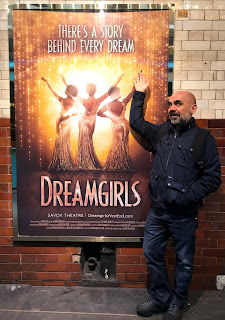 The Plot: The Dreams are a female group lead by Effie, trying to get in the music business in the 60s. Helped by an unscrupulous manager, Curtis, the group starts by playing back vocals to the famous Jimmy Early, and then move on their own. But Curtis gives the lead vocal to Deena and things get sour between them all.

The Show: This musical waited 35 years to arrive in London and I guess they were waiting for someone exactly like Amber Riley to play the leading role of Effie. She’s utterly amazing and gives a star turn performance. Who would have known that the Mercedes of the juvenile GLEE television series could be bigger than life? She literally stops the show with her fabulous renditions of “And I Am Telling You I'm Not Going”, “I Am Changing”, my favorite song of the show, and with “Listen” a duet with Liisi LaFontaine

But the show isn’t just her. LaFontaine is perfectly cast as Deena and so is Asmeret Ghebremichael as the third girl of the group. In the male roles, Joe Aaron Reid is a strong and charming Curtis and Adam J. Bernard a hysterical Jimmy. 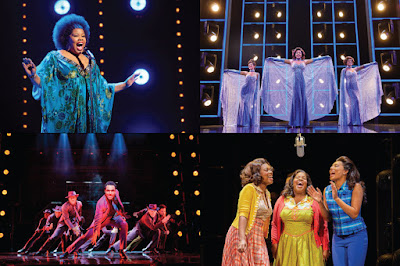 Once again director/choreographer Casey Nicholaw (ALADDIN, THE BOOK OF MORMON, THE DROWSY CHAPERONE) makes a show flow without unnecessary stops. In his hands, everything merges flawlessly and the result is an exciting and highly emotional musical drama.

As for the score, this isn’t exactly my kind of music, but it works perfectly on stage and the mentioned songs gave me goosebumps. A great time at the theatre and Amber Riley is a star in her own right! 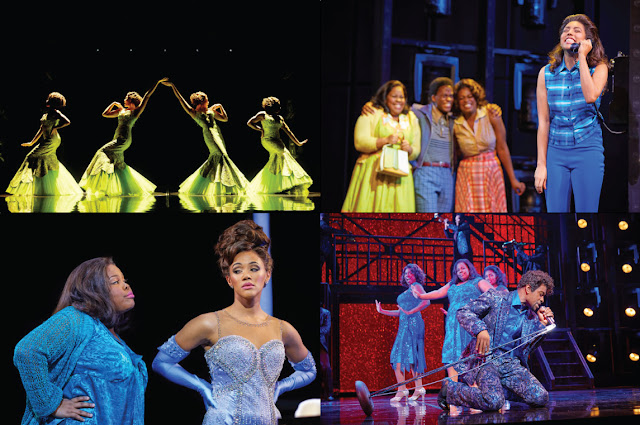 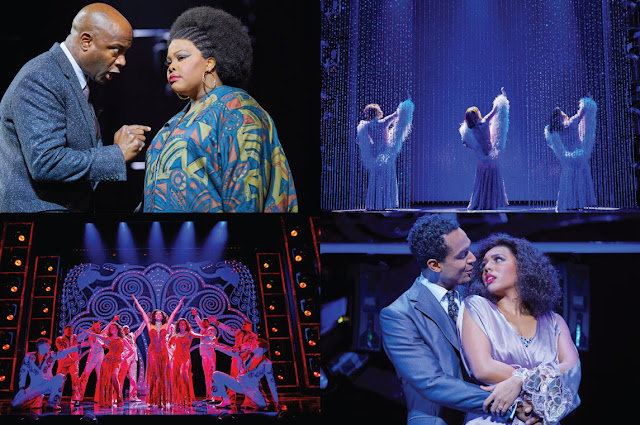 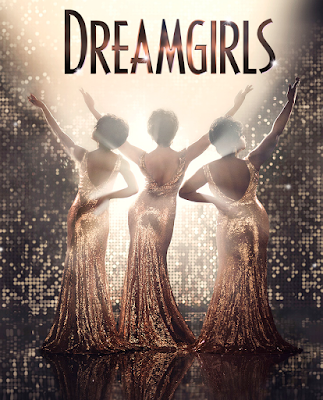 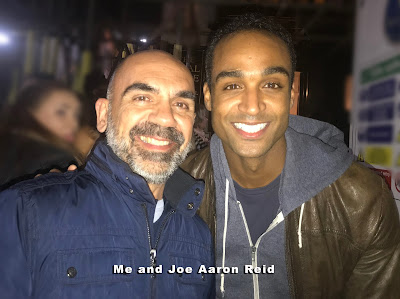 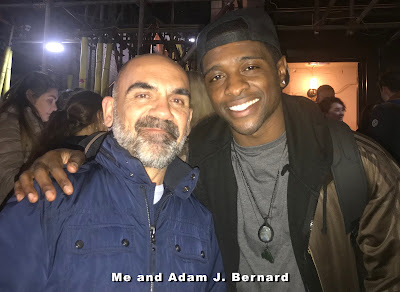