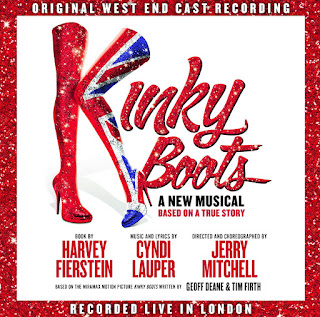 Review: Everyone knows I’m old fashioned and narrow-minded when it comes to music, so it comes as no surprise that Cyndi Lauper’s rock flavored score isn’t my cup of tea.

This London live cast recording is more stimulating than the Broadway Cast, maybe because we can hear the audience screaming and applauding, giving us a sense of how it actually works on stage. In fact, I believe this is the kind of score that works better on stage, but I haven’t seen the show yet.

Killian Donnelly and Matt Henry, as Charlie and Lola, lead the cast with strong voices and feeling. Amy Lennox seems to have a fun time with “The History of Wrong Guys”.

I don’t appreciate this kind of music, but the big numbers “Sex is in the Heel”, “Everybody Say Yeah” and “Raise You Up” sound exciting and I guess they are even more so on stage. There are also a couple of nice ballads, “Hold Me in Your Heart” and “Not My Father’s Son”, and an entertaining kind of modern tango, “What a Woman Wants”.

Of course I would prefer that a guy like Cy Coleman had written the score, but Cindy Lauper came up with an interesting score that musical fans with an open mind will appreciate much more than I. 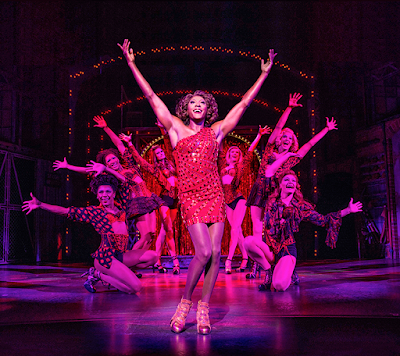 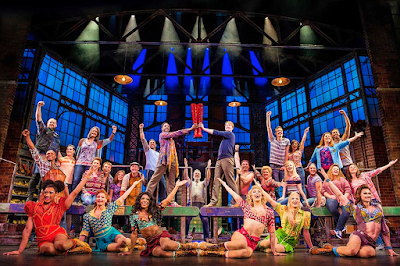