The Plot: Based on the true story of Siamese twins Violet and Daisy Hilton who became stars during the Depression.

The show starts with them being the star attraction of a carnival. One day two show business promoters see their potential and take them to the vaudeville. Meanwhile the girls fall in love with them, but the boys don’t feel very comfortable with the feelings they have for the girls. 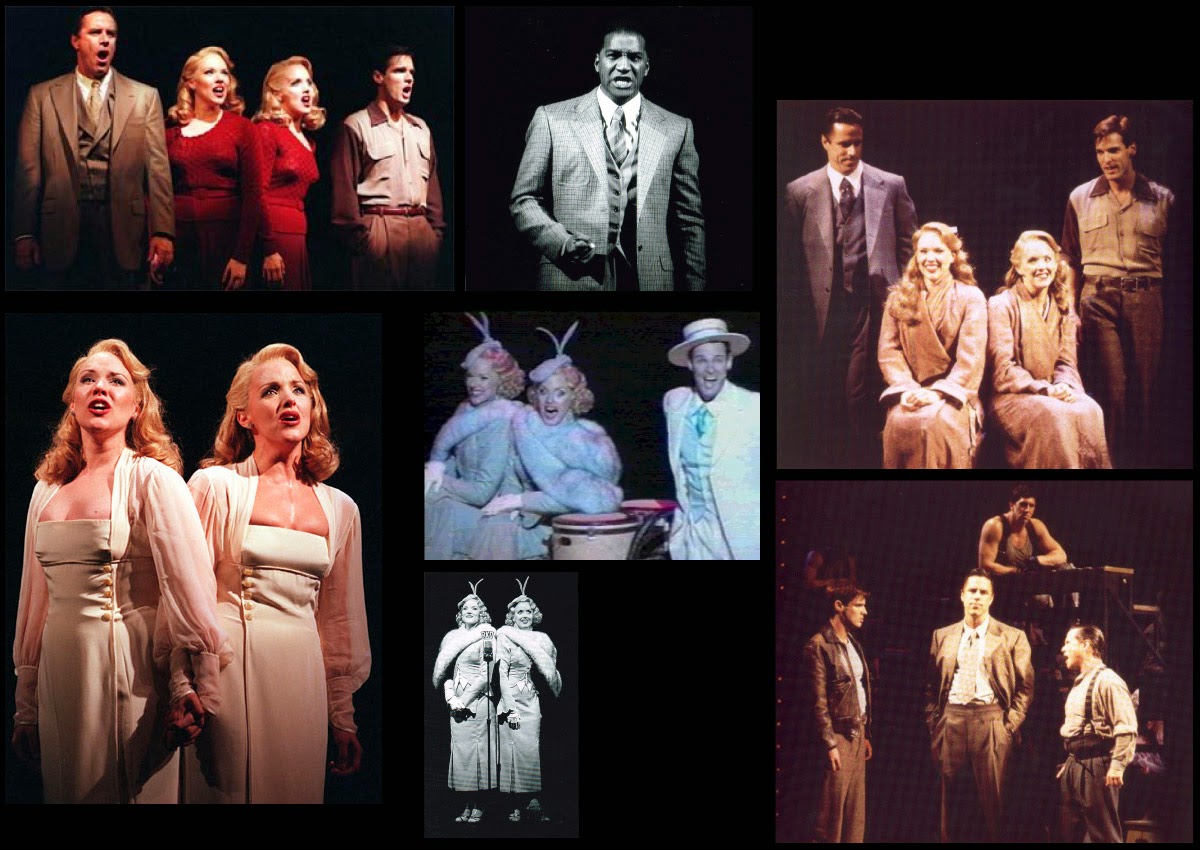 A Highly Emotional Show: The subject of this new musical is without doubt strange or even bizarre, but the end result is an unconventional surprise. Director Robert Longbottom gave us a musical that is original, disturbing and highly emotional. Since the beginning we know we are in for something different that holds us until the final. He took total advantage of the dark sets, giving an odd atmosphere to the entire show. Also, as the choreographer, he surprised us with imagination, humor and simplicity. The vaudeville numbers are weird and unforgettable. A show not to be missed, it's a pity it didn't last longer on Broadway; I just hope that the future London production will have better luck. If you can, go see it and be ready for something astonishing. 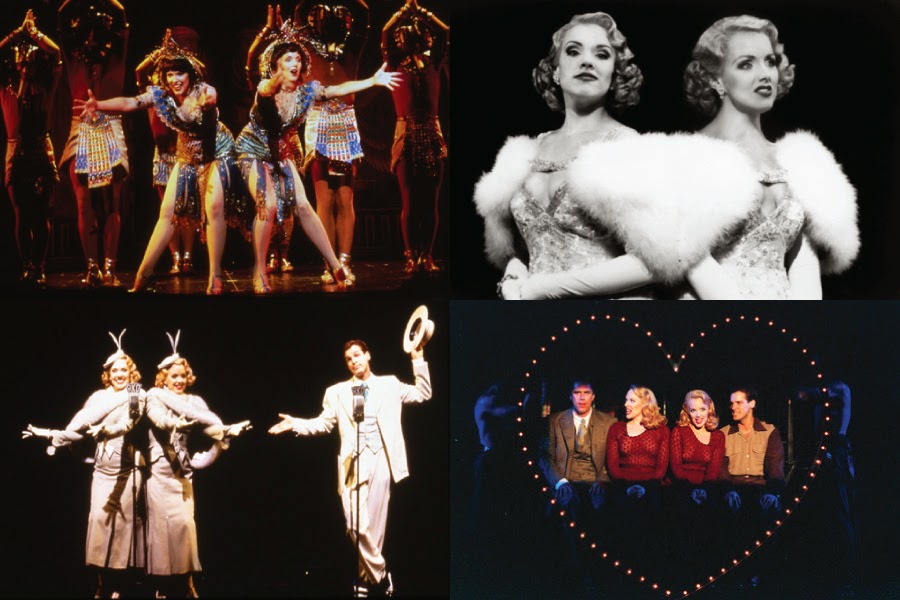 Heavenly Twins: This musical had a wonderful company and if the likes of Jeff McCarthy, Norm Lewis and Hugh Panaro were great, the show belonged entirely to the Siamese twins. In fact Alice Ripley and Emily Skinner were a joy to watch. As the twins they were able to touch our hearts and at the same time they sang and danced in perfect harmony. Just for them, the show deserved to be seen and I believe they will have a bright future. 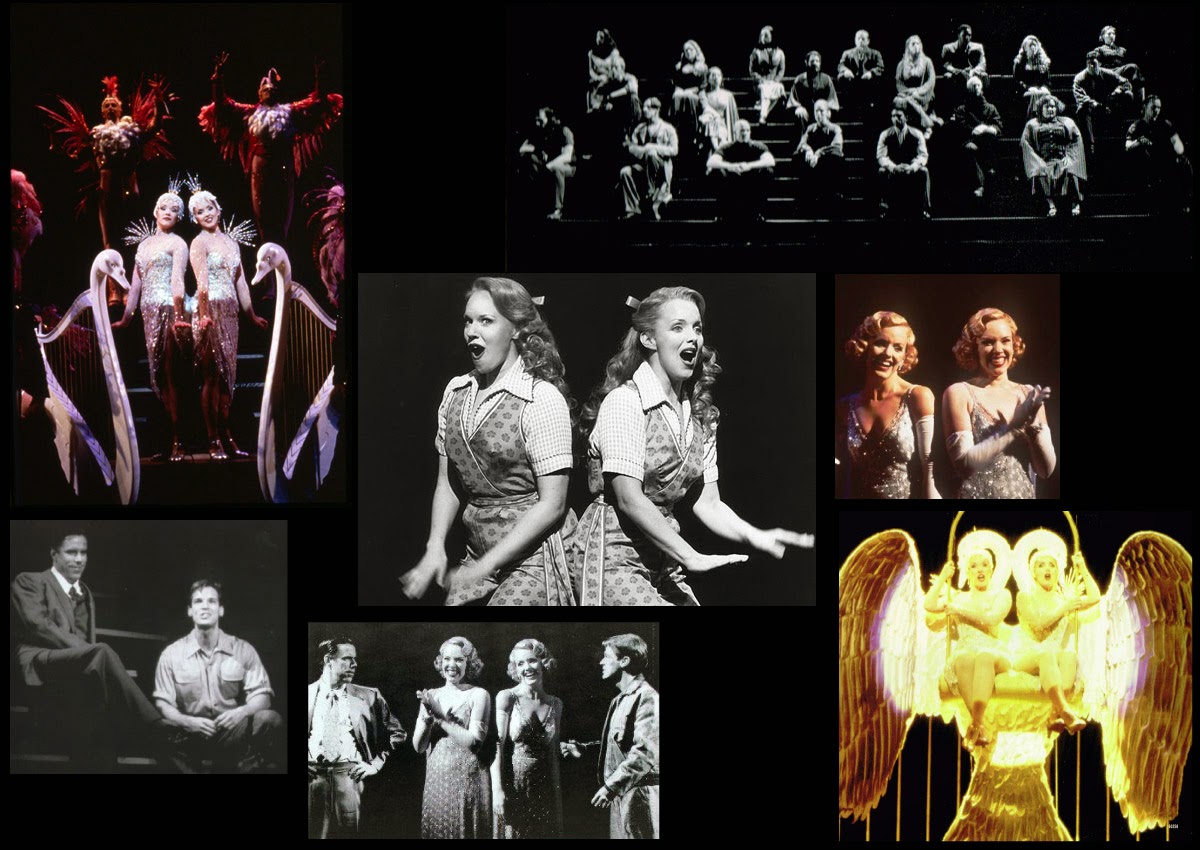 The Return of Henry Krieger: Henry Krieger was the composer of the famous DREAMGIRLS and of THE TAP DANCE KID. Both shows had an enjoyable score, but none of them conquered me. So this new score was a surprise to me. Although it's sometimes too modern for me, the truth is that it's perfect for the show. I specially love the delightful "When I'm by Your Side", the amusing "We Share Everything" and I cried with "Say Goodbye to Freak Show" and "I Will Never Leave You".