FROM HERE TO ETERNITY: A CD Review 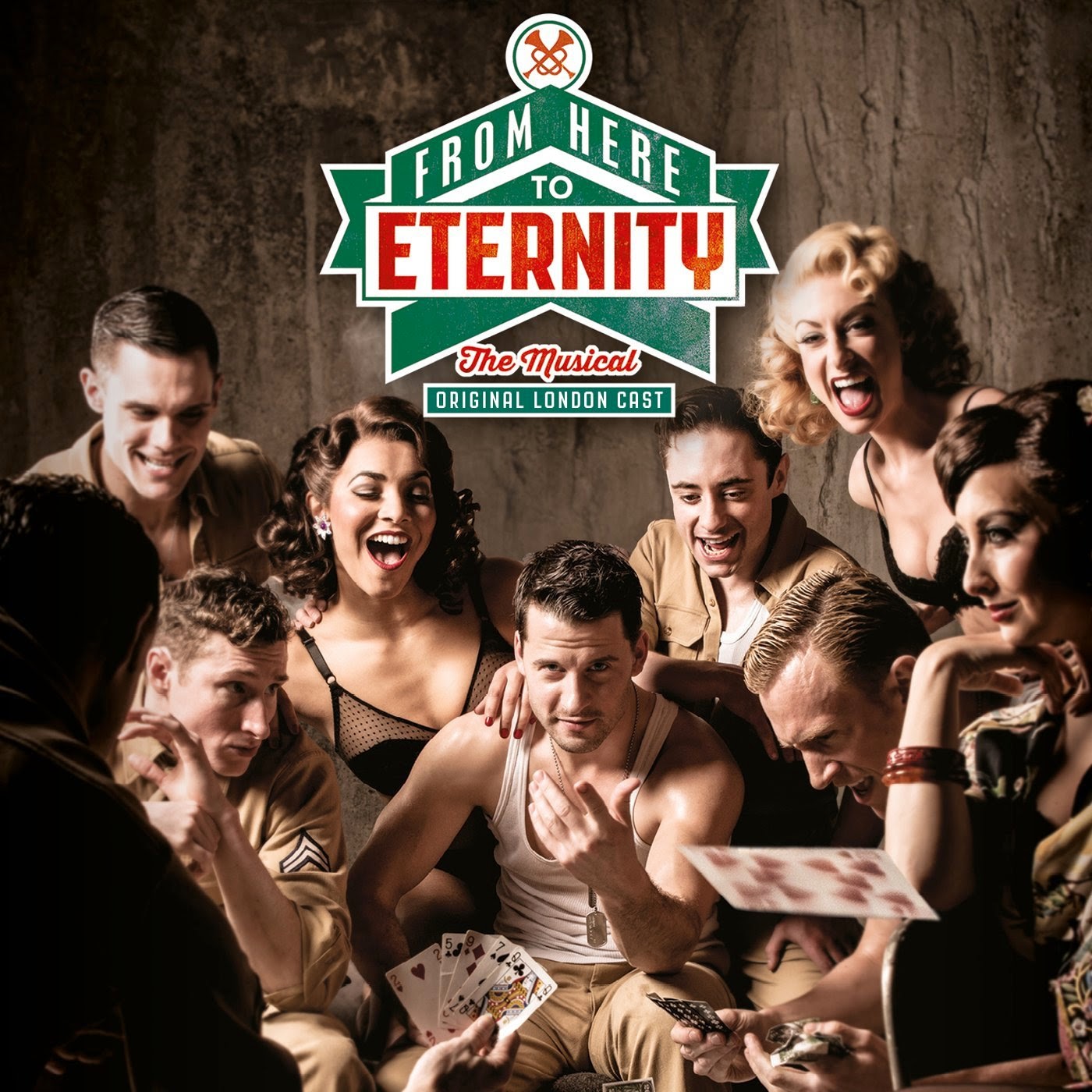 The action takes place in Hawaii during the Second World War and, as we all know, the songs of that era were inspired by the pop sound of Andrew Lloyd Webber or Claude-Michel Schönberg. Wait, that can’t be right! Unfortunately, the creators of this musical, Stuart Brayson and Tim Rice, thought that was right and the result in an uninteresting score.

I haven’t seen the show and maybe the songs work on stage, but sometimes this cast recording is so bad that I felt embarrassed. I don’t have anything against the actors (I don’t like Robert Lonsdale crying voice) but the songs… It’s true, the score isn’t monotonous. This is the best thing I can say about it.

The songs are a strange mix of styles. What does “Marking Time” (the best song) has to do with “Fight the Fight” or “Ain’t Where I Wanna Be Blues”. What about the uninspired ballads? They sound like songs from the Eurovision Song Contest. Sometimes there are glimpses of a good melody, but the songs never materialize into one.

Early this year, another musical with action during the Second World War was released on CD and it was simply fabulous. I’m talking about YANK!  The creative team of that musical remained faithful to the era and the result is one of best new scores I have heard in years. I doubt this FROM HERE TO ETERNITY will live until eternity. 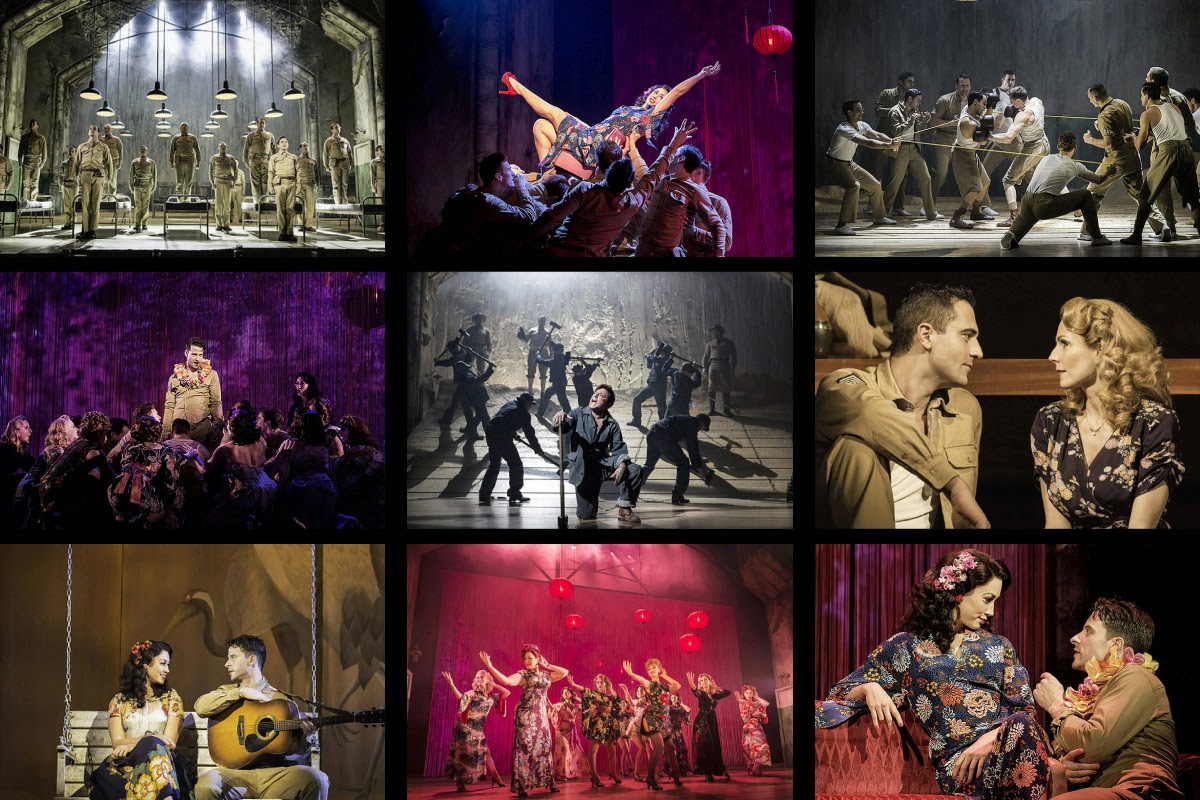