A GENTLEMAN’S GUIDE TO LOVE AND MURDER: A CD Review 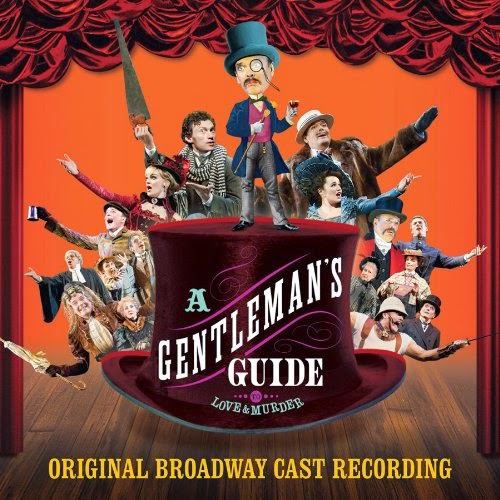 Since the first time I played this cast recording that a cut number from THE MYSTERY OF EDWIN DROOD comes to my mind. It’s title is “An English Music Hall” and that’s exactly what this score is.

Robert L. Freedman (book and lyrics) and Steven Lutvak (music) take us back to the glory days of the operetta and English Music Hall, with an amusing score that I’m sure it works even better on stage. The songs are richly plotted and character orientated and the result is harmonious and witty.

This show may belong to Bryce Pinkham as the gentleman of the title and Jefferson Mays as all his cousins, but the ladies Lisa O’Hare and Lauren Worsham shine in the funny “I Don’t Know What I’Do” and in the operatic “Inside Out” respectively; together with Pinkham they sound completely delicious in “I’ve Decided to Marry You” and “That Horrible Woman”, a truly theatrical song. 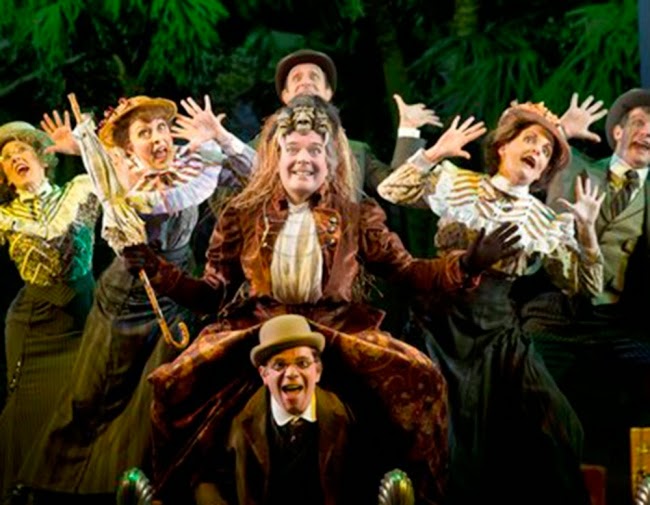 Pinkham has his big moments with “Foolish to Think” and the delightful “Poison in My Pocket”, a tuneful comic song. As for Mays, he’s simply wonderful on the duet “Better With a Man” and even better with the hilarious “Lady Hyacinth Abroad”. He also leads the politically incorrect “I Don’t Understand the Poors”.

One of my favorite tracks is “The Last One You’d Expect”, probably the most serious song of the score. But, besides the songs I already mentioned, I also enjoyed “Poor Monty” sweetly sung by O’Hare or the funny “Looking Down the Barrel of a Gun”.

Subtler than recent hits like THE PRODUCERS and THE BOOK OF MORMON, this is a real comic score, pleasant to listen to and with lyrics that will make you laugh or at least smile. It has a strong chance to be this Broadway’s season big award winner. 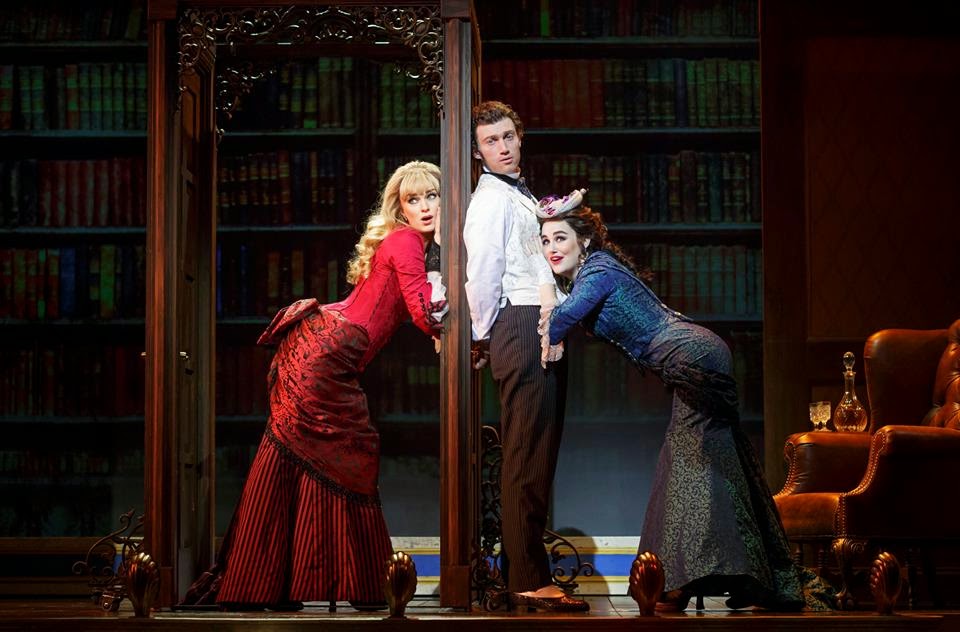