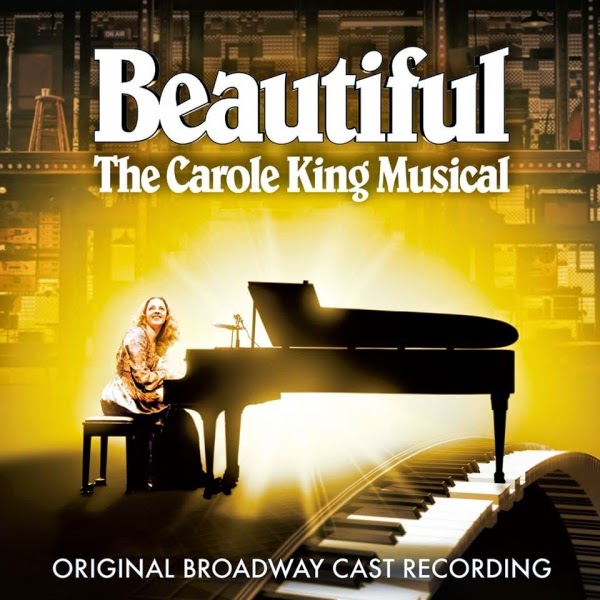 Jukebox musicals built around the work of famous songwriters have been a constant of the Broadway and West End stages on the last decades. The huge success of some of those shows (MAMMA MIA!, THE JERSEY BOYS, WE WILL ROCK YOU, etc) are the main reason producers continue to invest in them. This BEAUTIFUL is the last to open on Broadway and through the Carole King’s songbook, plus other songs, it tells the story of her life.

This recording proofs two things. One: proving I’m a total zero when it comes to pop music is the fact that I didn’t had a clue that King was responsible for songs like “The Locomotion” (I believed it was a Kylie Minogue original), “(You Make Me Feel Like) A Natural Woman”, “One Fine Day” or “You’ve Got a Friend”. Two: I wasn’t familiar with King’s career. It’s true, this is isn’t exactly my kind of music, but I enjoy all the mentioned songs plus others that are part of this listenable cast recording. 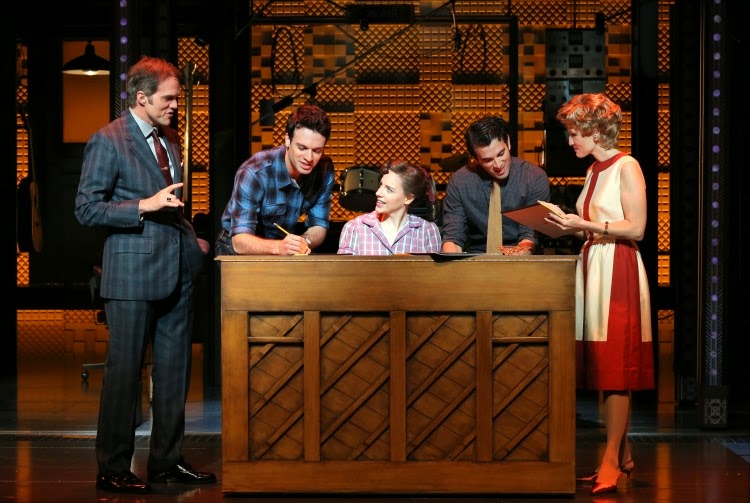 For me, the highlights are “It Might as Well Rain Until September”, “Up on the Roof” (beautifully sung by E. Clayton Cornelious) and, no surprise here, “Happy Days Here Again” which wasn’t written by King. These songs, plus all the others have nice dated orchestrations by Steve Sidwell. In the entire recording there’s only a song that I really don’t like – “We Gotta Get Out of This Place”.

In the role of King, Jessie Mueller incarnates her way of singing (I listened to a couple of King’s versions before writing this review) and delivers the songs with confidence. As her first husband, Jake Epstein don’t sing much, but has a pleasant voice. Jarred Spector, a former JERSEY BOY, is a perfect fit in the role of composer Barry Mann, with a strong Anika Larsen as his wife and work partner Cynthia Weil.

In conclusion, this is an enjoyable recording that I’m sure will please and bring nice memories to a lot of people who lived those times and it’s also a strong showcase for Jessie Mueller talent and Carole King songs. 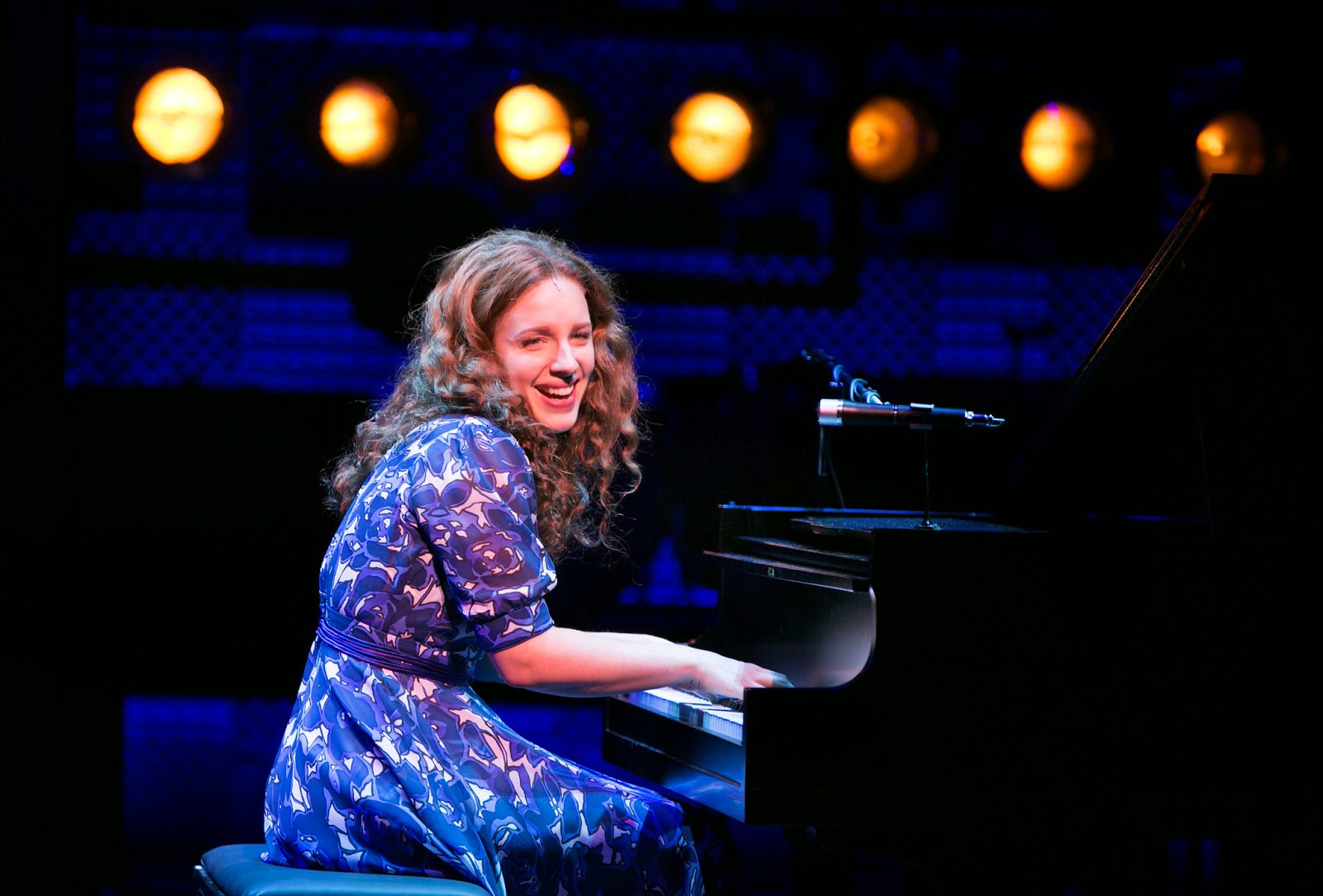