THE BOOK OF MORMON – London 2013: A Theatre Review 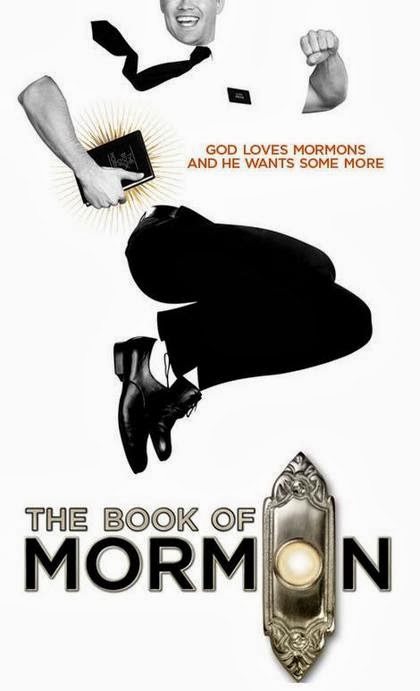 The Plot: Two Mormons, Elder Price and Elder Cunningham, are sent to a village in Uganda in order to preach their religion. Once there they are faced with a violent general and a group of poor villagers all suffering from AIDS. Elder Price, who thinks he is the best, had big dreams for his career but has a problem dealing with the reality of the situation. Elder Cunningham, a lonely guy who loves STAR WARS and THE LORD OF THE RINGS, manages to get the attention of the villagers by mixing the facts of the Mormon religion with situations from his favorite movies.

The Show: Yes, I know that the plot seems serious and dark, but the guys of SOUTHPARK, Trey Parker & Matt Stone, with the help of Robert Lopez, transformed it into probably the funniest, craziest musical I ever seen. Together they managed to turn bad taste into a highly entertaining art and the cast is a perfect match. Their score, even with a few rock songs, is simply a sinful joyful one. They’re blissfully inspired and their imagination and the humor is, most of the time, contagious. 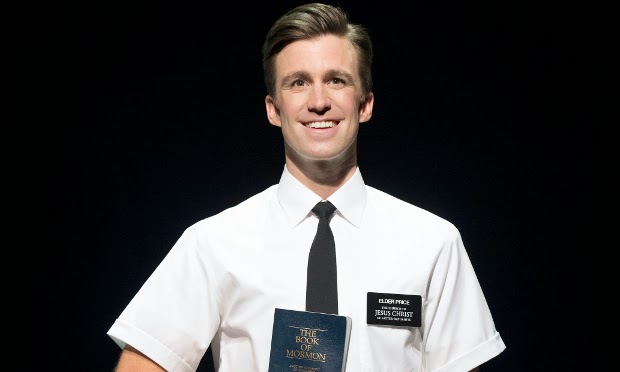 Nothing is sacred in this musical and “politically correct” is a concept they never heard about; thank God for that! At the same time, with its feel-good atmosphere, I doubt anyone will feel offended by what’s happening on stage. Religion, Africans, AIDS, gays, Darth Vader, Hitler, Uhura, Jesus Christ, racism, all of this and much more are part of this mad musical that make us laugh until it hurts.

Choreographer Casey Nicholaw gives us some hilarious musical numbers like “Hello!”,  “Two by Two” and “Turn It Off”, where silly dance movements make all the difference, making this numbers irresistible. I also loved the stage chaos of “Spooky Mormon Hell Dream”, the innocent but sexually charged “Baptize Me”, the insanely obscene “Joseph Smith American Moses” and the tribal “Hasa Diga Eebowai”. 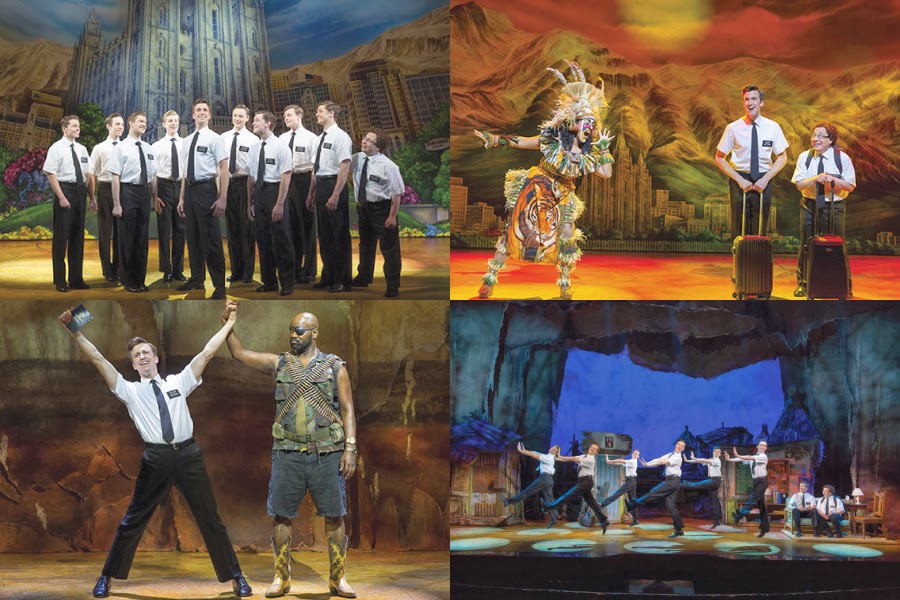 This isn’t just an insane show with gag after gag. Directors Casey Nicholaw and Trey Parker gave the show a big heart and reveal a great care with its characters. We may be laughing, but when Nabulungi, the daughter of the village chef, delivers “Sal Tlay Ka Siti” we feel her emotion and it almost made me cry. The relationship between the two leads is well built and it’s credible. The fun sets, with lots of crazy details, don’t get in the way of the story, they’re there to serve it and that’s refreshing. 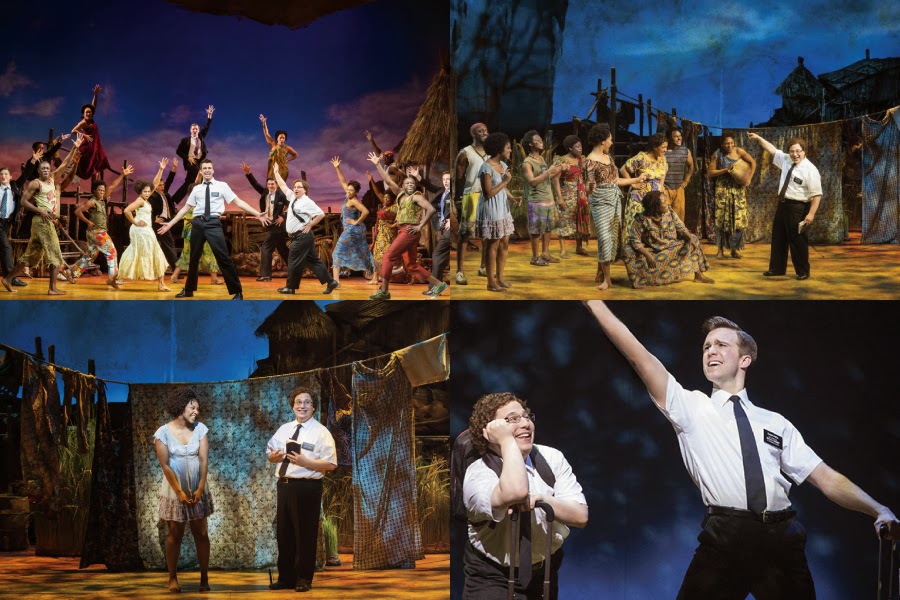 The Cast: As Elder Price and Elder Cunningham, Gavin Creel and David O’Reilly are really good and the chemistry between them is palpable. Creel is truly cocky, but also has a charm that conquers us and when he delivers “I Believe” we truly believe in him. O’Reilly fills the stage with his good humor and is completely irresistible; together with the lovely Alexia Khadime he gives us the delicious “Baptize Me”. As Nabulunig, Khadime is a joy to watch and has a beautiful and warm singing voice. Stephen Ashfield, as the gay Mormon, really enjoys what he’s doing and has a great time with “Turn It Off”. Who also seems to have fun with their roles are Giles Terera and Chris Jarman as, respectively, the village chief and the general. The rest of the cast is a terrific company that keeps us entertained and enthralling though out the entire show.

You’ll have the time of your life with this big-hearted obscene musical comedy. No to be missed! I’ll give them all my blessings! 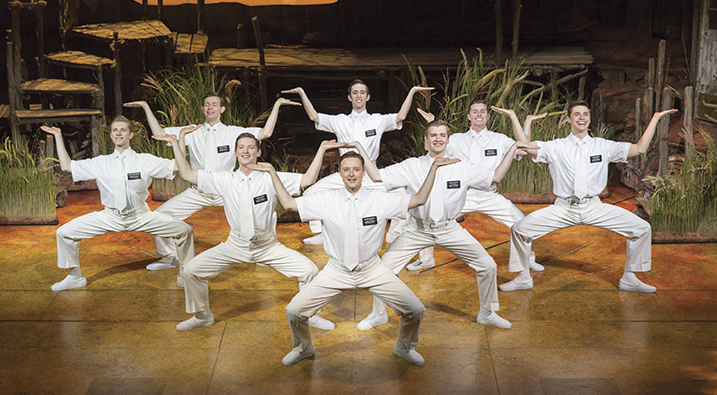