THE PROM – A Movie Review 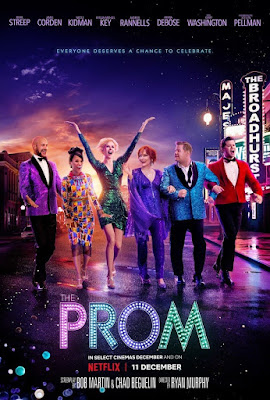 The Plot: Two Broadway stars in decline and two other Broadway actors, decide to go to a small town in Indiana to help a young high school girl, Emma, who wants to take her girlfriend to the prom. Their intention is to get good publicity with this act, but once there they realize things won’t be so easy. Meanwhile, Emma is dealing with her personal problems.

The Movie: Unfortunately, I haven’t seen the Broadway show, but I’ve been enjoying the cast recording since its release; so, I was really looking forward to see this movie adaptation and I think director Ryan Murphy did a good job.

This an enjoyable musical comedy with a big heart and plenty of color! Murphy makes the action flow naturally and the musical numbers never seem forced. He cares for the characters and they all have their moment to shine. He also manages to address a few LGBT+ issues without sounding like he is preaching, he does it with humor and sensibility. If you share a few tears, that’s absolutely normal, Emma’s story is universal, emotional and has the power to touch sensitive hearts. 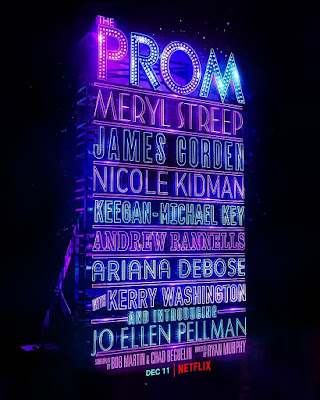 As for the cast, well, it’s a great ensemble! Meryl Streep couldn’t be better as the Broadway Diva with a big ego and, as always, it’s impossible no to look at her when she’s on. As her theatre colleagues, James Corden is a sweetheart, Nicole Kidman is a fragile sexy chorus girl and Andrew Rannells is an irritating but funny ex-Juilliard student. As the young lesbian couple, both Jo Ellen Pellman and Ariana DeBose are good, but sometimes Pellman smiles too much and I wish DeBose sung more. A final word to Keegan-Michael Key, who gives heart to the school musical lover Principal and Kerry Washington as the intolerant mother of Alyssa.

Like I already said, I like the score by Matthew Sklar & Chad Beguelin and it has more than a couple of good songs. Meryl Streep takes full advantage of her big numbers “It’s Not About Me” and “The Lady’s Improving”, Nicole Kidman delivers some “Zazz” with sensual style, James Corden has a full day with “Barry Is Going to Prom”, Andrew Rannells has fun with “Love Thy Neighbor” and Keegan-Michael Key give us the ultimate fan song “We Look to You”. Jo Ellen Pellman is sweet with her ballads “You Happened”, “Dance with You” and “Unruly Heart” (that can become a LGBT hymn). And there are the contagious “Tonight Belongs to You” and “It’s Time to Dance”.

I’m not saying this is a great movie musical, but it’s a highly enjoyable one, the kind that makes us want to dance and puts a smile on our hearts! This is fun and the world needs more musicals like this! 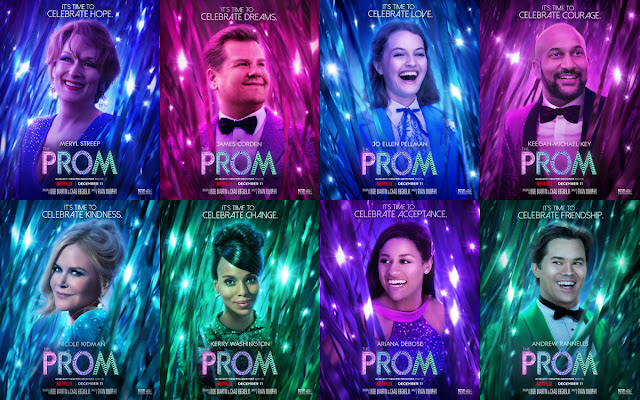 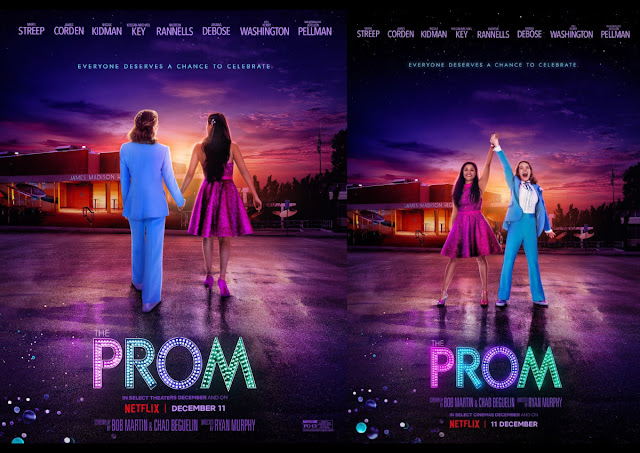 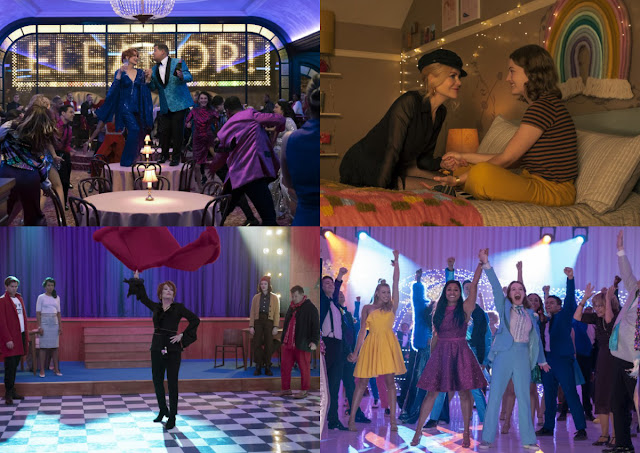 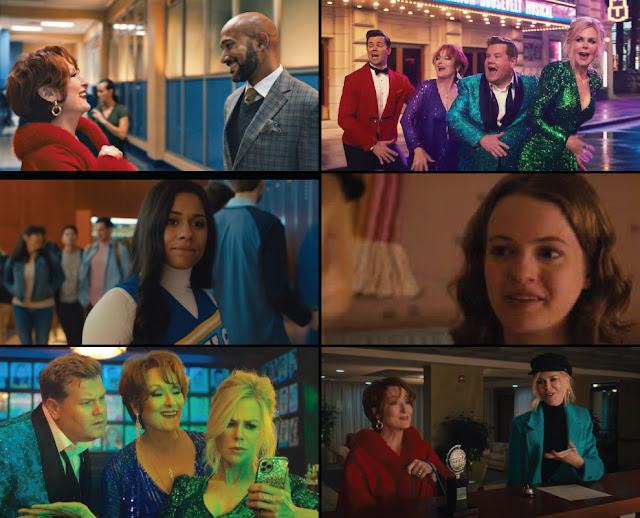 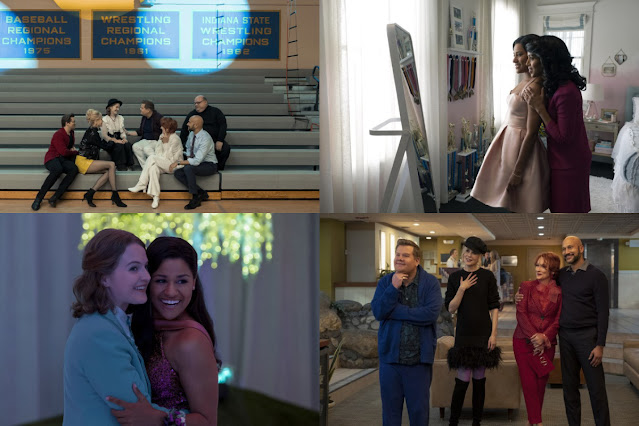 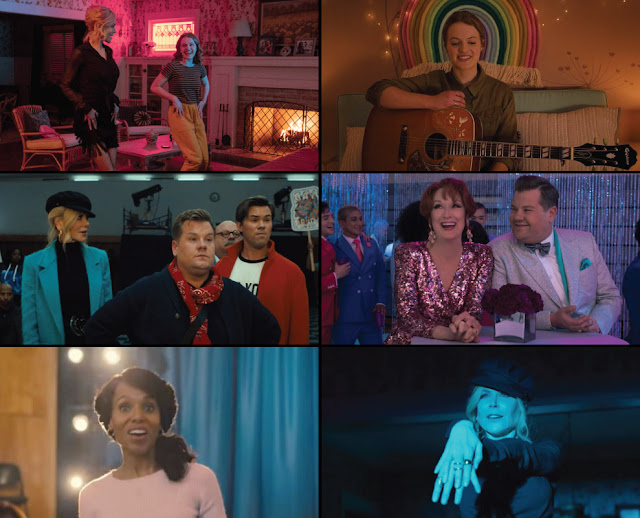