THE GREATEST SHOWMAN by Michael Gracey 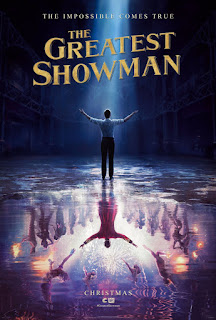 The Plot: P. T. Barnum is a poor man who falls in love with a rich girl, Charity. Decided to give her the magical life he promised her, he takes a chance and creates a show around freaks, with him being the master of ceremonies.

The Movie: Imagine a mix of the movie MOULIN ROUGE with Cirque Du Solei and you’ll get the right idea about what this is. Fortunately, the mix results in an entertaining and sometimes riveting musical. Visually strong, with colorful costumes and sets, an atmospheric cinematography by Seamus McGarvey and an excellent work of editing.
The screenplay it’s kind of superficial and that steals strength to the story. Even the characters aren’t much more than caricatures and it’s a pity, because they are a very interesting lot. I would have love to know more about the bearded lady (a strong Keala Settle) or about Anne, the black trapeze artist (Zendaya). As Barnum, Hugh Jackman is a true master of ceremonies and gives all his energy and love to the role; it’s impossible to dislike him, even when he is exploiting the freaks or turning his back to them. Pretty boy Zac Efron shares with Zendaya the most beautiful moment of the movie and poor Michelle Williams never has a chance to shine. On the other hand, a gorgeous Rebecca Ferguson, although dubbed, almost steals the movie from Jackman.
I don’t care for the score, is too pop for my taste, but it works with the action and the circus numbers are really thrilling. There’s a sense of wonder all through the movie that got me glued to my seat and just for that I have to recommend this movie. As a musical lover, I don’t have a problem with the characters singing whenever they like, but if this is the kind of thing that annoys you, keep away. Otherwise, come to the circus and let Barnum/Jackman make their magic on you. 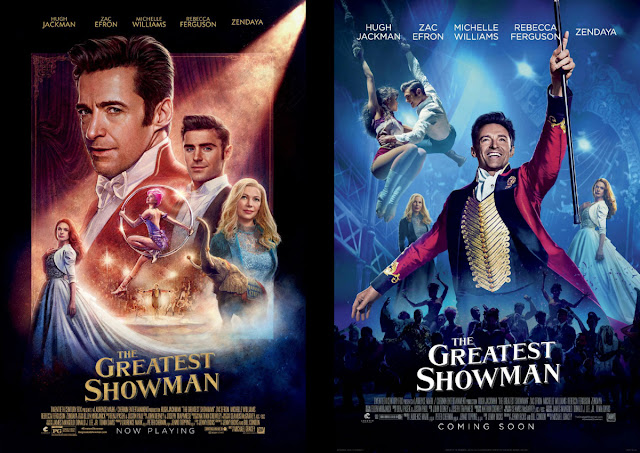 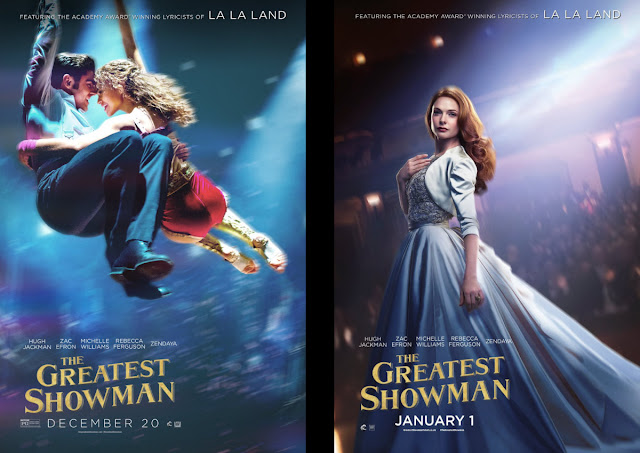 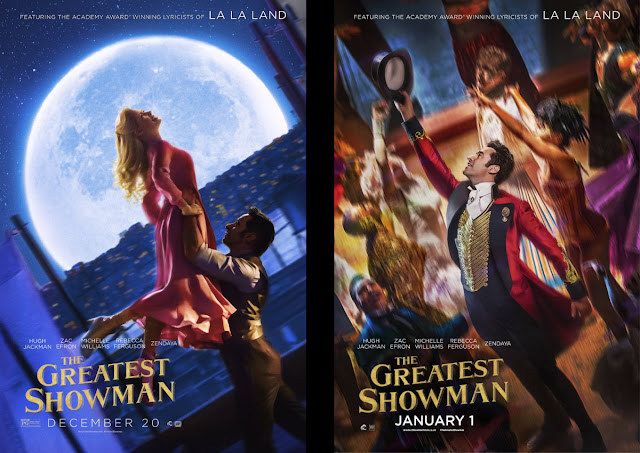 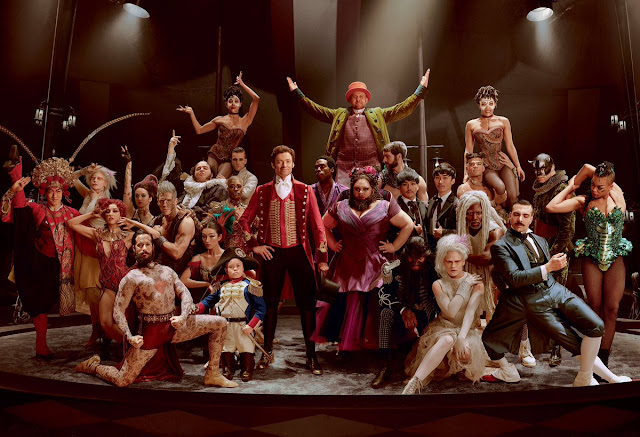